Kidambi Srikanth climbed to the third spot in the latest rankings released by the Badminton World Federation (BWF). 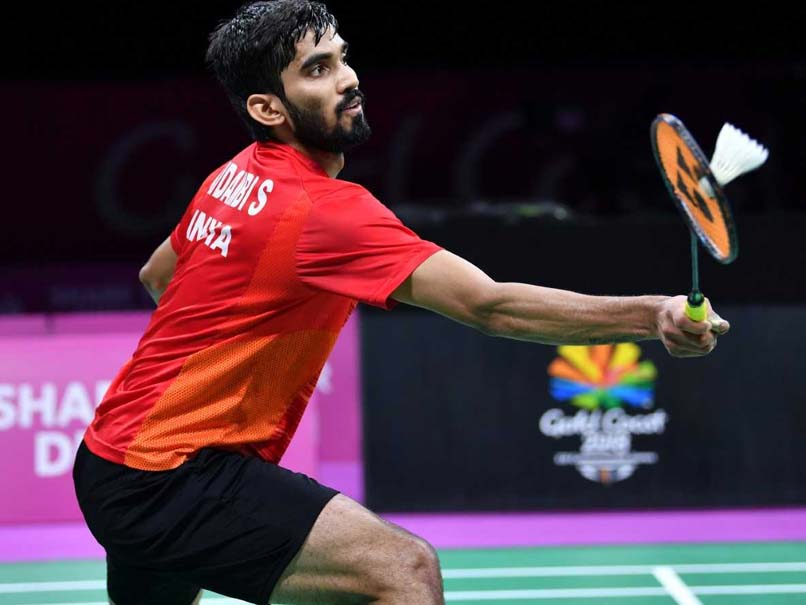 India's star shuttler Kidambi Srikanth on Thursday climbed to the third spot in the latest rankings released by the Badminton World Federation (BWF). Srikanth, who took silver in the men's singles category at the Commonwealth Games in Australia last month, climbed a couple of spots from the fifth place. Fellow Indian HS Prannoy also rose two rungs to take the eighth spot. Viktor Axelsen of Denmark is at the top spot followed by South Korean Son Wan Ho. Srikanth is currently on 74,135 points while Son has 74,670. Axelsen has a sizeable lead at the top with 77,570 points. In the women singles section, Indian star PV Sindhu continues to hold on to the third spot. The 2016 Rio Olympics silver medallist had lost to compatriot Saina Nehwal in the women's singles final at the Commonwealth Games.

Saina has climbed two spots to enter the top 10. The Hyderabad-based London Olympics bronze medallist is currently at the 10th position with 55,890 points.

Tai Tzu Ying of Chinese Taipei leads the women's singles standings while Japan's Akane Yamaguchi is at the second spot.