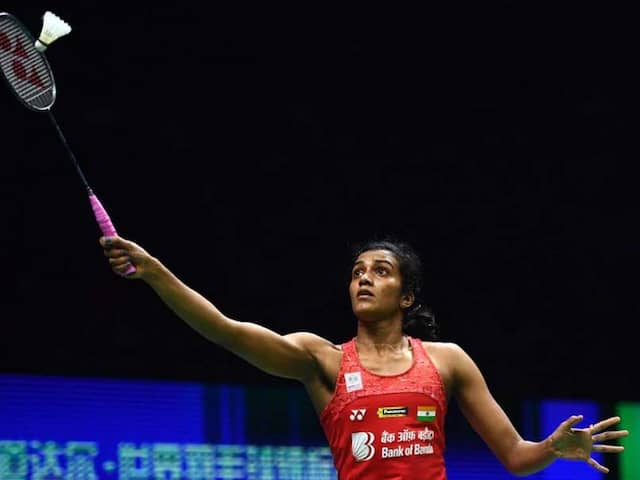 Ace Indian shuttler PV Sindhu advanced to the quarter-finals of the ongoing $1,250,000 Indonesia Open 2019 after defeating Denmark's Mia Blichfeldt in her second round match on Thursday. Meanwhile, Kidambi Srikanth registered a massive upset as he was knocked out in the second round after losing 17-21, 19-21 to unseeded Angus Ng Ka Long. Fifth-seed Sindhu, who is eyeing her first title of the season, defeated Blichfeldt 21-14, 17-21, 21- 11 in a match that lasted for 62 minutes. The Hyderabadi shuttler was at her absolute best, winning the first game 21-14 without any hiccup in just 18 minutes.

However, the Denmark player made a strong comeback in the second game and made Sindhu toil hard for her points during the course of the 23-minute game. Blichfeldt ultimately won the game 21-17, thus pushing the match into the third game.

In the final game, Sindhu, however, made sure she didn't give her opponent any chance and won 21-11 to progress to the third round of the tournament.

However, there was disappointment in the men's doubles event as the Indian pair of Satwiksairaj Rankireddy and Chirag Shetty bowed out of the competition after losing in straight games to Indonesia's Marcus Fernaldi Gideon and Kevin Sanjaya Sukamuljo.