Age-fudging has been a big problem in Indian sports with some associations handing out bans on players found guilty. 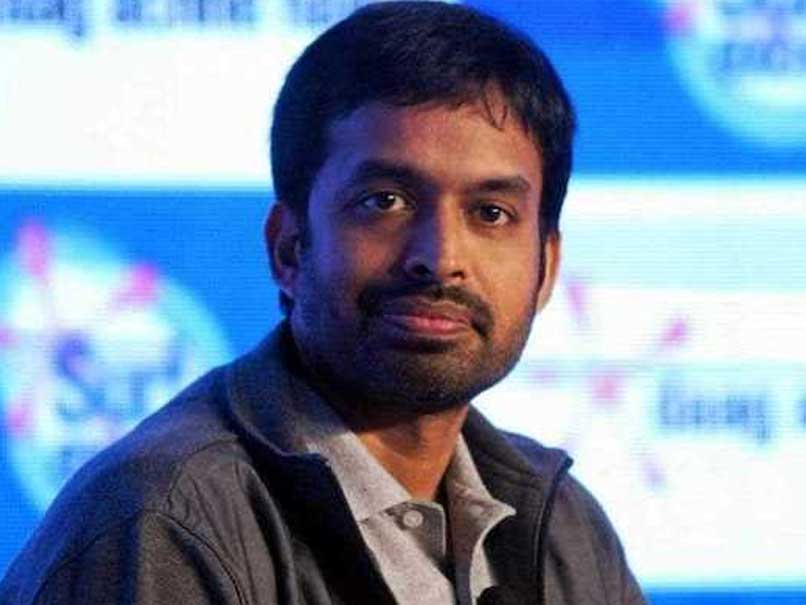 Pullela Gopichand urges the BAI to ban players who indulge in age-fudging.© PTI

India's chief national coach Pullela Gopichand believes the Badminton Association of India (BAI) should ban players who indulge in age-fudging as "examples" need to be made of wrongdoers for any tangible change. "I think you need to have firm decisions and strong examples to ensure that age fudging which is a big menace should stop, so there should be a ban on the players," Gopichand told PTI. Age-fudging has been a big problem in Indian sports with some associations such as the Indian cricket board (BCCI) and Table Tennis Federation of India (TTFI) handing out bans on players found guilty.

Former India coach Vimal Kumar, who guided Saina Nehwal to the world No.1 position and the All England Championship final in 2015, however, feels banning the players will be unfair.

"Banning a player for 2-3 years is not right because suspending them will kill a talent," he said.

"If a player is found over-aged in U-15, U-17 or U-19 and you find ample evidence that they have done the manipulation, then the punishment could be that you make it clear that you can't play in any age category tournaments and only play in seniors."

In 2016, some badminton players had come under the scanner with the Sports Integrity Unit of the Central Bureau of Investigation submitting a report to the BAI saying that four junior players had altered their age records. In December last year, a group of 37 parents of budding shuttlers moved the Karnataka High Court, asking for a directive to BAI to implement a policy for detecting and eliminating age fraud from the sport.

The BAI, on its part, deactivated the IDs of players who were found carrying two different birth certificates and asked them to undergo a medical examination and submit the reports.

"We have scrutinised the current list of players and those who were found to have two certificates have been issued fresh IDs after considering the higher age document," BAI Secretary General Ajay Singhania said.

"Also, we have directed the players, who have not registered their birth certificate within a year of birth, to get tested in a govt hospital and submit documents. They can't participate in any tournament till they furnish the documents."

Singhania said the issue of age-fudging and the quantum of punishment will come up during the selection committee meeting after the General Elections. BAI President Himanta Biswa Sarma is an active politician and will be busy with commitments for his party, the ruling BJP.

"We will be taking up this issue and decide the punishment during the selection meeting for junior and senior. It is likely to be held after election," he said.

Comments
Topics mentioned in this article
Badminton Saina Nehwal
Get the latest updates on IPL 2021, IPL Points Table , IPL Schedule 2021 , live score . Like us on Facebook or follow us on Twitter for more sports updates. You can also download the NDTV Cricket app for Android or iOS.