The BWF said the approved changes to the constitution ensures at least 30 percent of each gender on Council. 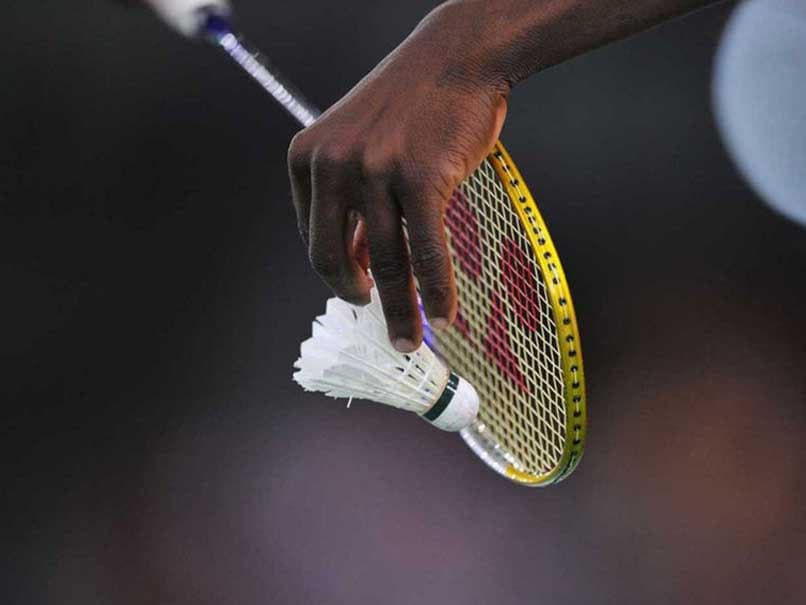 The changes were approved during BWF's 81st Annual General Meeting from Copenhagen.© AFP

The Badminton World Federation(BWF) has announced that it has approved the proposal to ensure geographical and gender representation on the BWF Council. It was approved during the BWF's 81st  Annual General Meeting and first virtual AGM webcast from Copenhagen. BWF said the approved changes to the constitution ensures at least 30 percent of each gender on Council.

"In a landmark result for the sport, the Membership approved the proposal to ensure geographical and gender representation on the BWF Council by establishing a framework that guarantees global board representation and minimum representation of each gender," BWF said in a statement.

"In particular, the Membership-approved changes to the constitution ensures at least 30 per cent of each gender on Council and among the representatives from each continental region," the statement added.

BWF said that this falls in line with the recommendation of the International Olympic Committee(IOC) to target 30 percent of gender representation in decision-making positions within International Federations (IFs) by 2020.

The second major step forward in BWF's governance practices was amendments to the constitution that introduces vetting processes and minimum eligibility criteria for elected officials and hearing panel members of the BWF.

"Today we have made history by staging the very first virtual AGM and I thank all Member Associations and voting delegates for being part of this journey. I also want to congratulate the Membership for passing the landmark vote to approve the constitutional change to ensure gender equality on the BWF Council and for taking another important step to improve our governance practice by bringing in a vetting process for officials of the BWF," Hoyer said in a statement.

"The virtual AGM today has allowed us to complete our governance requirements to host our AGM every year before July 31, but also to deliver some important decisions to ensure we continuously improve our governance practice over time. Our focus on good governance is essential for the BWF and we continue to excel in this area," he added.

The BWF Membership also passed proposals to include the Chair of the Para-Badminton Athletes' Commission on Council and to limit the position of BWF President to four terms.

BWF further stated that a number of other proposals were also passed including to approve amendments to the BWF Constitution to come in line with the 2020 Judicial Procedures which seeks to reorganise and improve our judicial structure.