BWF president Poul-Erik Hoyer said changing the BWF World Championships to late November was in the best interests of the sport. 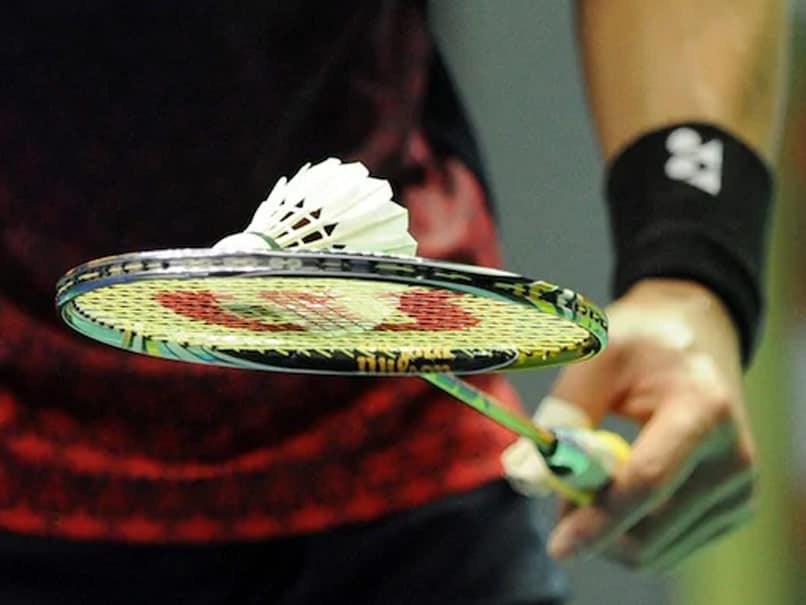 The governing body had also frozen the world rankings© AFP

The badminton world championship slated for August next year in Spain will now take place from November 29 to December 5, the sport's apex body said on Friday, postponing its showpiece to avoid a clash with the Olympics. "The Badminton World Federation (BWF) and Spanish Badminton Federation (FESBA) can confirm the BWF World Championships traditionally scheduled for August 2021 will now take place at the end of 2021 from Monday 29 November to Sunday 5 December," the BWF said in a statement. The world championship has traditionally been an annual event, which is however not held in an Olympic year.

But, with the 2020 Tokyo Games postponed to next year owing to the COVID-19 pandemic, it will be the first time that the prestigious event will be conducted in the Olympic year. The decision to postpone the Tokyo 2020 Olympic and Paralympic Games to 23 July to 8 August and 24 August until 5 September 2021 only confirmed this move, the BWF said.

BWF president Poul-Erik Hoyer said changing the BWF World Championships to late November was in the best interests of the sport.

"BWF and Spanish Badminton Federation are confident that the rescheduled championships will be a success. The move allows both the Olympic badminton competition and the World Championships to be conducted with equal fairness for everyone," Hoyer said.

The decision means reigning champion PV Sindhu will get a chance to defend her title when the tournament is held at the Carolina Marin Stadium, the arena named after the three-time world champion in her native city of Huelva in Spain.

FESBA president David Cabello said: "We hope the World Championships in Huelva will be a special occasion for badminton in Spain and the world.

"We are satisfied that moving the championships to the end of the year will allow us to deliver the best tournament possible." The BWF had suspended all tournaments till end of July in light of the escalating cases of the novel coronavirus, which has infected over 30 lakh people worldwide.

The governing body had also frozen the world rankings, saying standings as on March 17 will be the basis for entry and seedings when it restarts the international calendar.

The BWF added, "the remainder of the 2021 BWF Tournament Calendar is yet to be finalised" and "a further announcement will be made on the qualifying process for next year's Olympic Games, Paralympic Games and World Championships."

Sindhu had claimed the crown last year at Switzerland, while B Sai Praneeth had won a bronze in the tournament, becoming the first Indian male shuttler in 36 years to achieve the feat.