Saina Nehwal was knocked out after losing 13-21, 23-21, 16-21 against third seed Akane Yamaguchi of Japan in her women's singles quarterfinal. 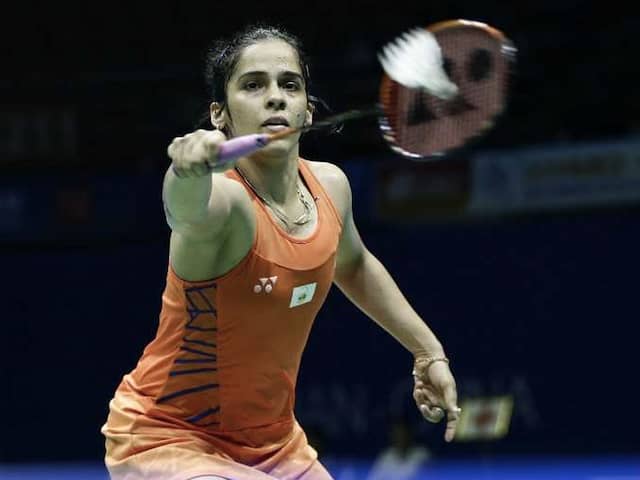 Saina Nehwal and PV Sindhu have been knocked out after losing their respective women's singles quarterfinals of the Badminton Asia Championships being held in Wuhan, China on Friday. Saina lost 13-21, 23-21, 16-21 against third seed Akane Yamaguchi of Japan, while Sindhu went down 19-21, 9-21 against world number 17 Cai Yanyan of China. Saina's marathon match lasted an hour and nine minutes. However, Sindhu went down in just 31 minutes against her Chinese opponent, who is ranked 11 places below the four-time world championship medallist. It was Sindhu's maiden loss against Yanyan.

The battled between Saina and Yamaguchi was a closely-fought one with both the players matching each other stroke for stroke till the first 10 points of the opening game before the Japanese won eight straight points to take the lead.

It was a close affair between the duo in the second game as well. Locked at 21 apiece, Saina struck two consecutive winners to level the contest.

After Saina's ouster, the onus was on Sindhu to keep India's flag flying but she was completely out of sorts.

Sindhu produced some fight in the opening game before losing it.

But in the second game, Sindhu was completely outplayed by her lower-ranked Chinese opponent, who just ran away with the game after the first seven points.

Srikanth was up against the world number 51 and was knocked out of the tournament in straight games.

India have not won a medal at the prestigious competition in 54 years and the wait will be longer as none of the Indians could reach the semifinals.