PV Sindhu cruised through her opponent while Saina Nehwal and Sameer Verma had to work extra hard for their wins. 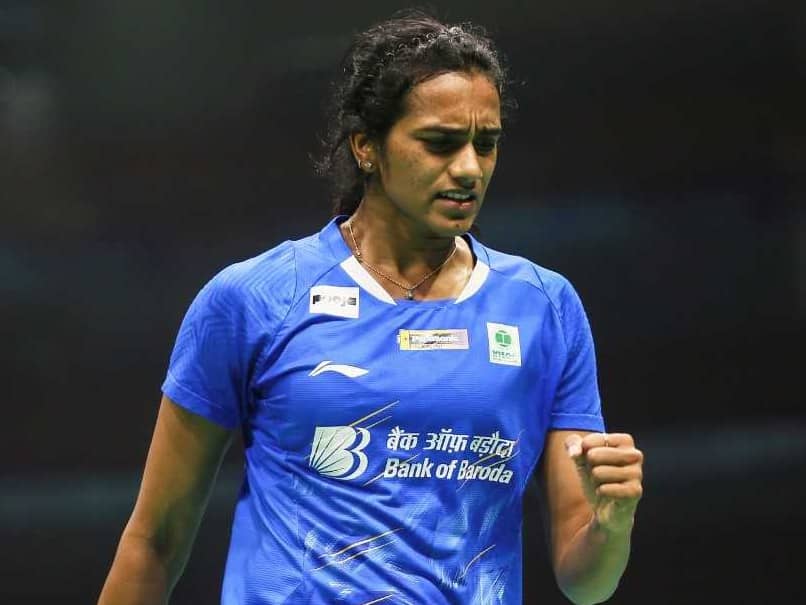 PV Sindhu, Saina Nehwal and Sameer Verma won their opening matches of Asia Badminton Championships to enter the pre-quarterfinal round in Wuhan, China on Wednesday. However, Kidambi Srikanth suffered an early exit after losing 16-21, 20-22 to Indonesian shuttler Shesar Rhustavito in the first round of men's singles. Sindhu cruised through her World No 13 Japanese opponent Sayaka Takahashi 21-14, 21-7. In Round 16 she will face Choirunnisa of Indonesia. While Sindhu won her match in just 28 minutes, Saina's match lasted for 61 minutes as her Chinese opponent Han Yue gave her a tough fight throughout.

The Olympic bronze medallist lost the first set quite easily but showed her resilience and came back strongly to win the remaining two games and eventually the match 12-21, 21-11, 21-17. She will be up against World No 36 Korea's Kim Ga Eun in the next round.

In men's singles, Sameer Verma was up against Japan's Kazumasa Sakai who made him sweat for one hour and 17 minutes.

Sameer won the first game quite comprehensively, but his opponent got better of him in the second set and took the match to the third set where Sameer scored three straight match points to win the match 21-13, 17-21, 21-18. In the second round Sameer will face Hong Kong's NG Ka Long Angus.

Comments
Topics mentioned in this article
PV Sindhu Saina Nehwal Sameer Verma Badminton Cricket
Get the latest updates on India vs Australia Series, check out the India vs Australia Schedule for 2020-21 and Ind vs Aus live score . Like us on Facebook or follow us on Twitter for more sports updates. You can also download the NDTV Cricket app for Android or iOS.