PV Sindhu advanced into the quarters while Indian men's doubles pair of Chirag Shetty and Satwiksairaj Rankireddy on Thursday bowed out of the ongoing All England Open. 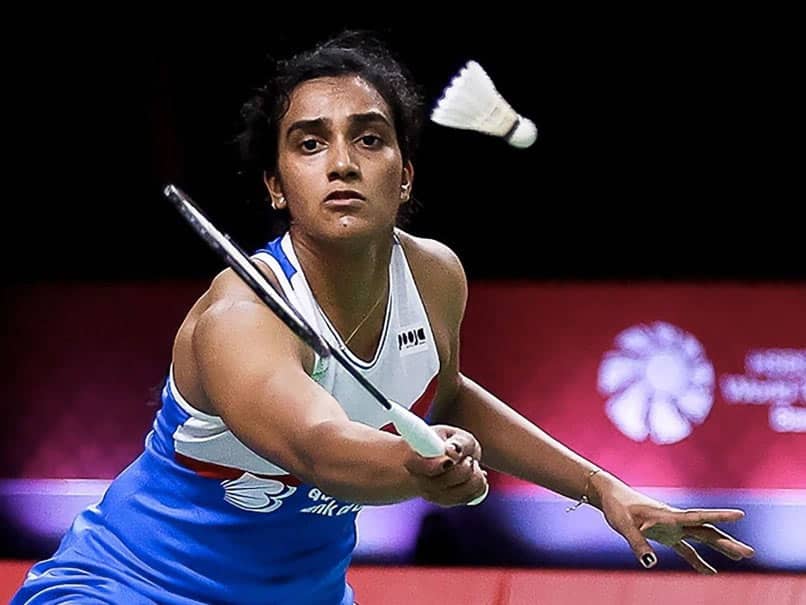 Indian men's doubles pair of Chirag Shetty and Satwiksairaj Rankireddy on Thursday bowed out of the ongoing All England Open. Denmark's Kim Astrup and Anders Skaarup Rasmussen defeated the Indian duo 21-16, 11-21, 21-17 in the second round of the All England Open. The Danish duo brushed aside the challenge of the Indian pair inside 63 minutes. Earlier on Thursday, ace Indian shuttler PV Sindhu progressed to the quarterfinals of the All England Open after registering a comprehensive straight-games win over Denmark's Line Christophersen.

Sindhu, the reigning World Champion, dominated the encounter and moved to the next round with ease as she defeated Christophersen 21-8, 21-8 in just 25 minutes.

Meanwhile, there was disappointment for India in men's singles as Sai Praneeth lost to Denmark's Viktor Axelsen after winning the first game.

Earlier in the day, Lakshya Sen had advanced to the last eight while HS Prannoy crashed out of the competition. Sen defeated France's Thomas Rouxel 21-18, 21-17 in his second-round contest while world number one Kento Momota defeated Prannoy 21-15, 21-14 in their clash.

While Lakshya's match got over inside 53 minutes, Momota made light work of Prannoy and he defeated the Indian in just 48 minutes.

Saina Nehwal also made an exit from the tournament on Thursday after retiring hurt during the second game of her first-round match (21-8, 10-4) against Danish badminton player Mia Blichfeldt.