Virat Kohli Will "Obviously" Be Missed, But Made The Right Decision: Ravi Shastri

Ravi Shastri said that Virat Kohli will be "happier" for his decision to fly back after the first Test against Australia for the birth of his first child. 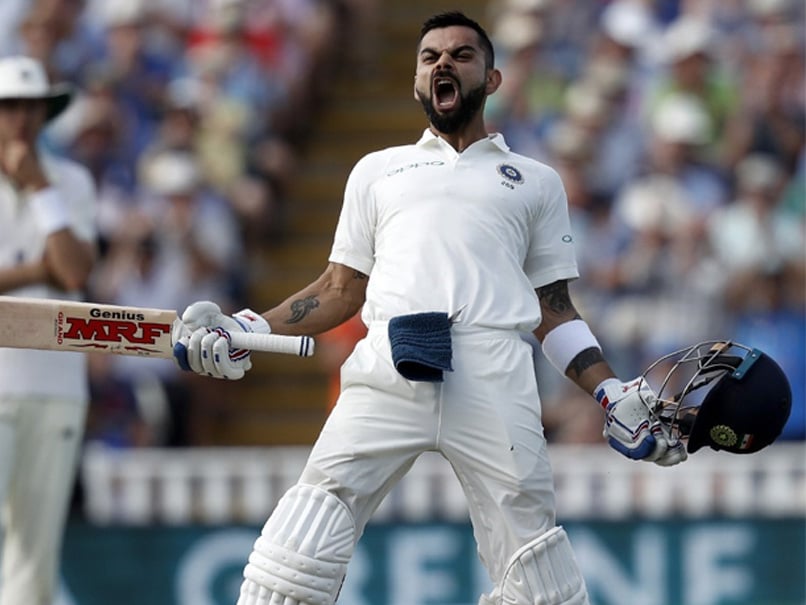 Ravi Shastri said Virat Kohli has been the "driving force" behind India's success in the last 5-6 years.© AFP

India coach Ravi Shastri has said that Virat Kohli has made the "right decision" to fly back for the birth of his first child while admitting that the skipper would "obviously" be missed during the Test series against Australia. Kohli is set to miss three Tests in the upcoming series against Australia. He has been granted paternity leave by the Board of Control for Cricket in India (BCCI) and as a result, he will be featuring in just the opening Test of the four-match series.

"I think it's the right decision he's taking. These moments don't come time and time again. He has the opportunity, he's going back, and I think he'll be happier for that," Shastri told ABC Sport, as quoted by ESPNCricinfo.

"If you see where India have gone in the last five-six years, there's no doubt in absolutely anyone's mind that he's the driving force and the man behind it (India's success). So he obviously would be missed. But like I say, in adversity comes opportunity. There are lot of young guys in the side and it's an opportunity for them," he added.

India and Australia are slated to square off against each other in three ODIs, three T20Is, and four Tests. The tour will commence with the three-match ODI series, beginning on November 27.

The first Test between India and Australia will begin from December 17 at the Adelaide Oval and this will be a day-night contest. The four-match series will be a part of the World Test Championship (WTC).