Australia vs India: Australia skipper Tim Paine said David Warner "looks very good" and has "started running between the wickets," hinting at Warner's participation in the third Test after a long injury layoff. 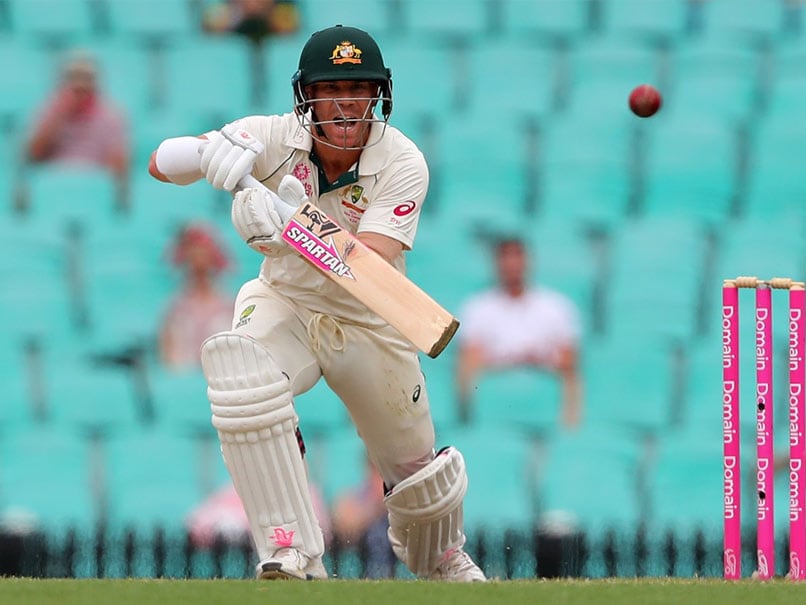 Australia captain Tim Paine on Tuesday hinted that opener David Warnercould play the third Test against India while Will Pucovski is also not far from returning to competitive cricket. Paine said Warner's recovery is on track and there is a strong possibility of him featuring in the third Test, starting on January 7 in Sydney. "David looks very good. He has started running between the wickets, so early signs with him very good for the third Test, which is awesome for us," Paine said at the post-match press conference after Australia lost the second Test by eight wickets. "Pucovski is not far away to return to play. He is pretty close to return," he added.

Warner missed the first two Tests and the preceding three T20 Internationals as well as one ODI game against India due to a groin injury. He sustained the injury during the second ODI.

His return would lend solidity to the Australian top-order as Joe Burns has not been consistent though he scored a half-century in the second innings of the Adelaide Test.

If Pucovski is also cleared to play, it will be interesting to see whether he will be asked to open alongside Warner or persist with Burns.

The 22-year-old Pucovski was tipped to make his Test debut in the first day/night match in Adelaide but it was delayed after he was concussed after getting hit on his helmet during a warm-up game.

David Warner Australia vs India 2020-21 Cricket
Get the latest updates on ICC T20 Worldcup 2022 and CWG 2022 check out the Schedule, Live Score and Medals Tally. Like us on Facebook or follow us on Twitter for more sports updates. You can also download the NDTV Cricket app for Android or iOS.