Australia vs India: Steve Smith Not The Only Option For Next Australia Captain, Says Cricket Australia Chairman

India vs Australia: Cricket Australia chairman Earl Eddings said Steve Smith isn't the only choice for the next Australia Test captain, added it's about "what's best overall" for Australian cricket. 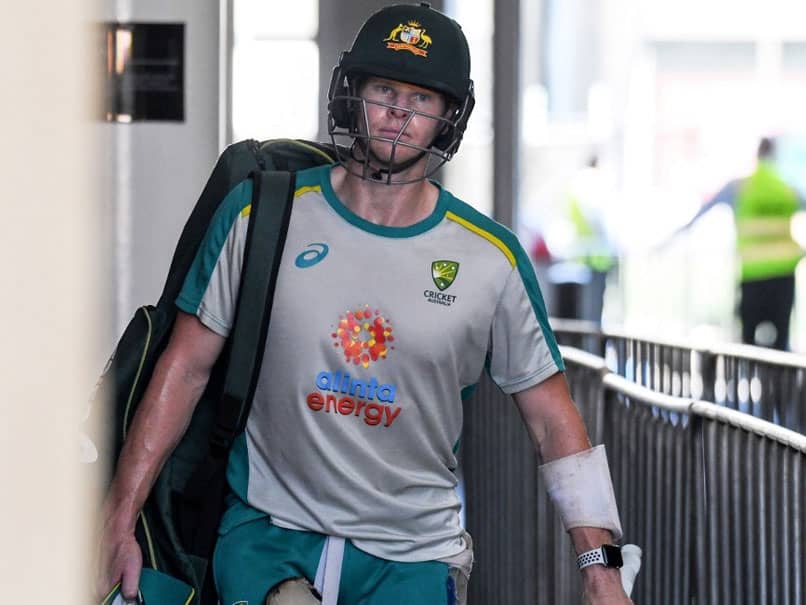 Cricket Australia chairman Earl Eddings has said former skipper Steve Smith isn't the only option for the team when it comes to selecting the future captain. Smith was banned for a year in 2018 for his role in the ball-tampering scandal during a Test match against South Africa. The right-handed batsman returned to competitive cricket during the ICC World Cup 2019. However, Smith's captaincy ban ended only in March this year and the 31-year-old cricketer is now eligible to lead Australia.

"First of all we've got three great captains in Meg, Aaron and Tim. We've got some great young leaders coming through. So it's not just about should Steve take over, it's about what's best overall," ESPNcrcinfo quoted Eddings as saying.

Eddings praised Smith for his captaincy stint but said the management is not stuck with one name as they have given a number of players an opportunity to lead the side in the past few years.

"Steve's a great young man and he was a good captain when he was there. Like any succession, there's planning in place. Have we sat down as a board specifically to discuss the next captain? No, we haven't," said Eddings.

"But I think over a period of time we've given a range of people options to be vice-captain. Matthew Wade was already vice-captain. So we're seeing that and it gives us an opportunity to look at the future leaders of Australian cricket," he added.

When white-ball skipper Aaron Finch was sidelined from the second T20I against India due to an injury, wicket-keeper batsman Matthew Wade led Australia.

In Tests, Tim Paine led Australia from the front in the pink-ball Test against India in Adelaide.

On the second day of the first Test, Australia were left reeling at 110-7 when the final three wickets managed to add 80 more runs and skipper Tim Paine played an unbeaten knock of 73 runs to help take the hosts closer to India's first innings total.

Smith said Paine will take a lot of confidence from the first Test. He also highlighted how Paine played his part batting at number seven for Australia.

"He will take a lot of confidence from his game the other day. He took the game on and was scoring on good rate and that changes the momentum there," said Smith during a virtual press conference on Tuesday.

"We have always known Tim had such a good ability with the bat and he is getting better. That's also part of his job – a wicket-keeper at number seven taking the game on and playing according to the situation," he added.

India and Australia will now play in the Boxing Day Test at the Melbourne Cricket Ground, beginning December 26.

Aaron Finch Australia vs India 2020-21 Cricket
Get the latest updates on IPL 2021, IPL Points Table , IPL Schedule 2021 , live score . Like us on Facebook or follow us on Twitter for more sports updates. You can also download the NDTV Cricket app for Android or iOS.