Australia vs India: Off-spinner Nathan Lyon said he is still getting better at his craft and has got a lot of cricket to offer to Australia. 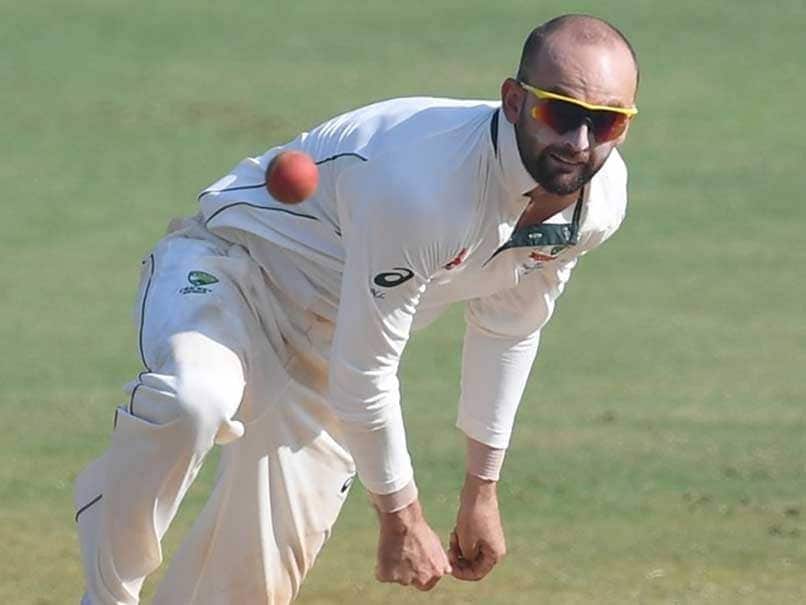 Nathan Lyon, with 390 wickets, is the third-highest wicket-taker for Australia in Test cricket.© AFP

Australian off-spinner Nathan Lyon has lofty plans to join a select few greats to snare 500 Test wickets, with India the next teamin his sights. Lyon, who turned 33 on Friday, currently has 390 scalps, behind only Shane Warne (708) and Glenn McGrath (563) in the Australian pecking order. Sri Lankan legend Muttiah Muralitharan holds the all-time record with 800 wickets. Despite Mitchell Swepson knocking on the door -- and in Australia's 17-man Test squad to face India -- Lyon remains his side's main spin option and he has no plans to relinquish it.

"I still feel I'm getting better and still feel like I've got a lot of cricket to offer Cricket Australia," he said in a Q&A with News Corp. readers late Thursday. "Definitely 500 (wickets) and beyond is on my radar."

He said he felt he was only improving the older he got.

"I think it's a craft we can't afford to rush," he said. "It's a craft you learn and you keep learning and you get better with age."

Lyon will reach the 100-Test milestone against India in Brisbane should he, as expected, play the preceding Tests in Adelaide, Melbourne and Sydney, starting on December 17.

The Adelaide Test will be his first since January due to Covid-19, a vacuum that has only driven his desire to keep going.

"The most I've missed is that pressure that comes along with playing Test cricket. Missing that adrenaline."

Nathan Lyon Australia vs India 2020-21 Cricket
Get the latest updates on IPL Auction 2023 and check out  IPL 2023 and Live Cricket Score. Like us on Facebook or follow us on Twitter for more sports updates. You can also download the NDTV Cricket app for Android or iOS.