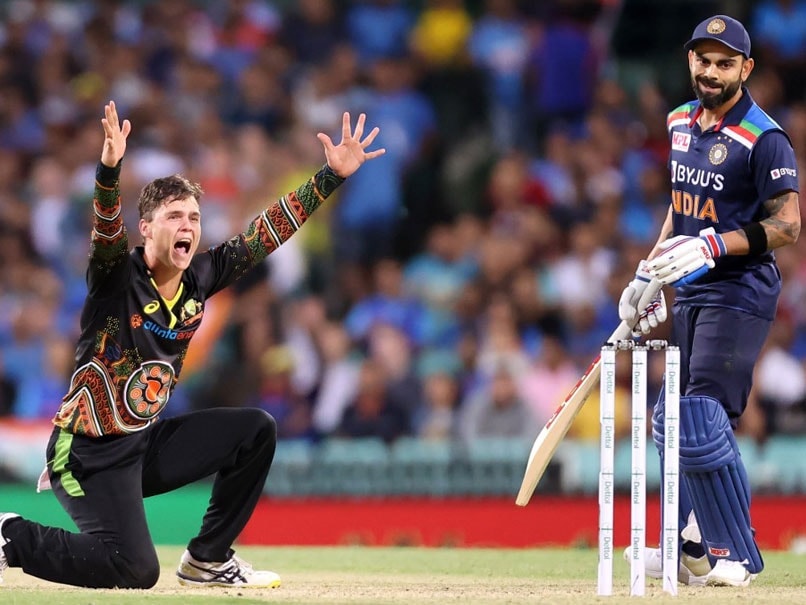 Cricket Australia on Wednesday confirmed that four members of Australia's Test squad will be playing in the day-night tour match against India A at the Sydney Cricket Ground (SCG). Joe Burns, Cameron Green, Sean Abbott, and Mitchell Swepsonwill all start the three-day practice-match, beginning Friday. The contest will be played under lights with a pink ball.

Alex Carey will be leading the side in the day-night contest. In the first practice game against India A, Travis Head had led the side.

"Joe Burns, Cameron Green, Sean Abbott, and Mitchell Swepson will derive great benefit from playing high-quality opposition against the pink ball in the final tour match. All have enjoyed an excellent preparation for the Vodafone Test series and the NSP believes a final hit-out against India's bowlers under lights will round it out nicely," national selector Trevor Hohns said in an official release.

"They will join the rest of the Australian Test squad in Adelaide at the conclusion of the tour match for what promises to be a thrilling Test series for the Border-Gavaskar Trophy," he added.

On the final day of that match, opening batsman Will Pucovski was hit on the helmet and as a result, he had to go off the field due to concussion. On Tuesday, it was confirmed that Pucovski will miss the second practice-game.

Sydney Cricket Ground (SCG), Sydney Cricket Australia vs India 2020-21
Get the latest updates on IPL Auction 2023 and check out  IPL 2023 and Live Cricket Score. Like us on Facebook or follow us on Twitter for more sports updates. You can also download the NDTV Cricket app for Android or iOS.