India vs Australia: India defeated Australia by three wickets in the final Test at The Gabba to win the four-match series 2-1 and retain the Border-Gavaskar Trophy. 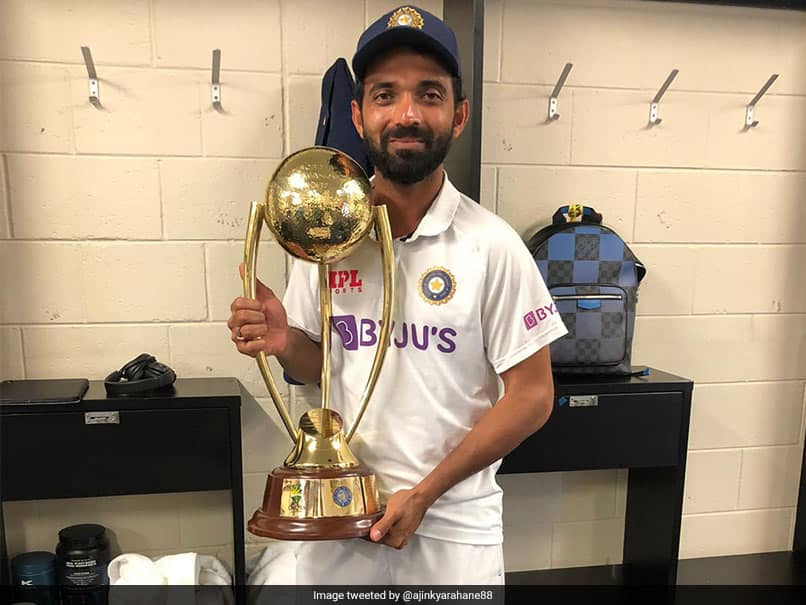 Thank you everyone for sending across all your good wishes
It's your constant support and belief in the team that kept us motivated to bring the trophy back home pic.twitter.com/koPpqcW1VW

The last time a visiting team came out triumphant from the Brisbane Cricket Ground was back in November 1988, when the mighty West Indian outfit under the leadership of Viv Richards thrashed Allan Border's team by 9 wickets.

What makes the feat even more commendable is how the Indians fought multiple injuries and mental fatigue -- due to the bio-bubble restrictions -- to register a historic win.

In the first Test against Australia, India was bundled out for 36 and there were many pundits who said the visiting team will face a 4-0 drubbing. But proving every critic wrong, the Rahane-led side registered famous victories in Melbourne and Brisbane.

The side also recorded a famous draw at Sydney and at every step of the way, this line-up overcame adversity. India's memorable win has also ensured they toppled Australia in the ICC Test Team Rankings to claim the second spot.