Australia vs India: Cricket Australia Thank BCCI, Hail Tests As "One Of The Greatest Border-Gavaskar Series Ever"

India vs Australia: Cricket Australia wrote an open letter to thank BCCI, Team India and fans and hailed the four-match Test series "one of the greatest Border-Gavaskar series ever." 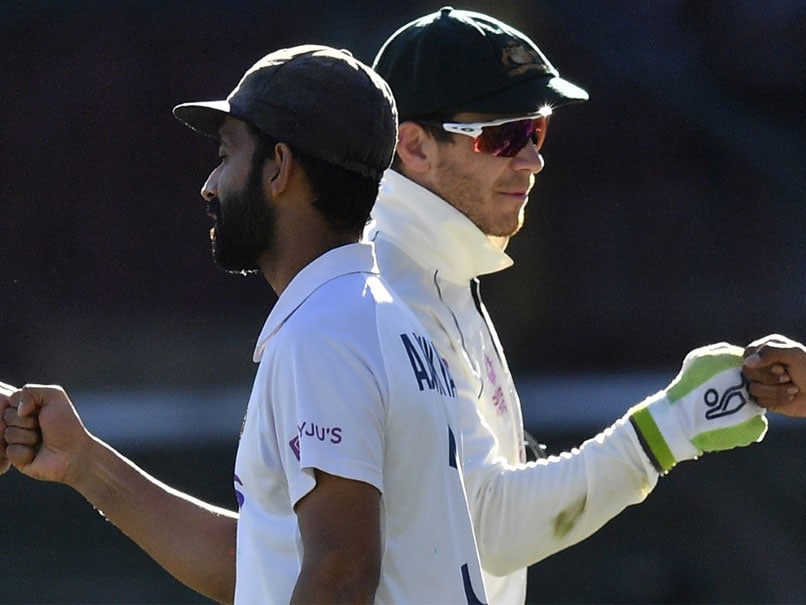 Cricket Australia (CA) wrote an open letter thanking the Board of Control for Cricket in India (BCCI), the Indian players and the fans for the successful completion of India's tour to Australia under strict Covid norms and bio-bubble restrictions. CA said they are grateful to the BCCI for their "friendship, trust and commitment" in delivering a series that "brought joy to many millions of people around the world at a time they needed it the most." CA hailed the recently-concluded Test series between the teams as "one of the greatest Border-Gavaskar Test series ever contested."

An open letter to our friends in Indian Cricket, and to everyone who played their part to help deliver this memorable series! @BCCI pic.twitter.com/rk4cluCjEz

In an enthralling final Test, India beat Australia by three wickets with only three overs remaining in the final day's play after chasing down their third-highest total to win a Test.

India overhauled the 328-run target set by Australia courtesy Rishabh Pant's unbeaten 89 and half-centuries from Shubman Gill and Cheteshwar Pujara and resigned Australia to their first loss at The Gabba since 1988.

India had earlier won the three-match T20I series 2-1 after having lost the ODI series by the same margin.

All series were played with players restricted to bio-bubbles and CA hailed the BCCI's "spirit of cooperation" amid "many public health and logistical challenges."

"We will never forget the sacrifices made by our friends at the BCCI that made all this possible," the letter read.

Australia Cricket Team Australia vs India 2020-21 BCCI Cricket
Get the latest updates on T20 World Cup, check out the T20 World Cup Schedule and Live Score . Like us on Facebook or follow us on Twitter for more sports updates. You can also download the NDTV Cricket app for Android or iOS.