IND vs AUS: With some commentators proposing wholesale changes to Australia's top order going into the Sydney Test, Pat Cummins said there was no panic in the camp. 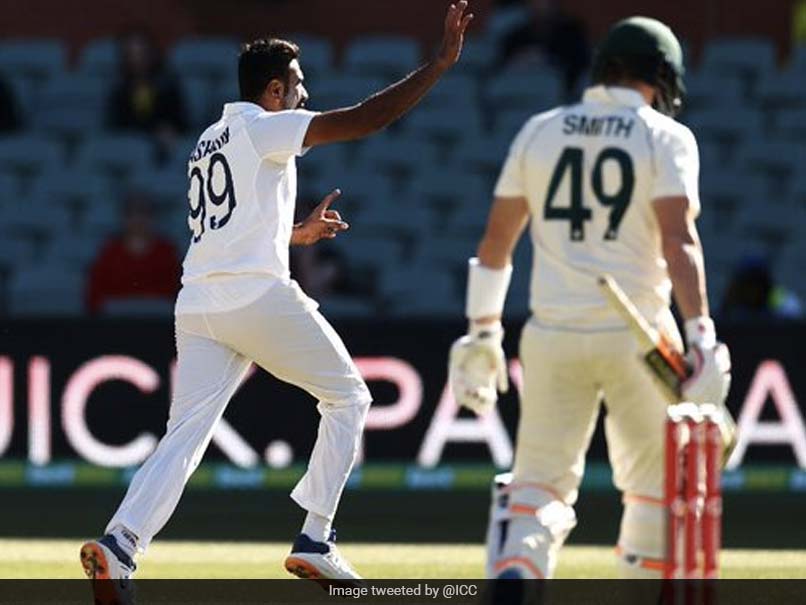 Australian fast bowler Pat Cummins said he had "every confidence" Australia's top batsmen would return to form following an underwhelming first two Tests against India. With the series level at 1-1 heading into the third Test in Sydney, Cummins parried talk of crisis and said batters like Steve Smith -- who was named Test player of the decade this week, but has managed just 10 runs in the first two games -- would rediscover their touch. "Absolutely no stress," Cummins said. "They'll come good." "Steve's been champion for a dozen years or so, so absolutely no stress at all. Every batter, every player, goes through ups and downs and the great ones find a way to get back, so yeah absolutely no stress that they'll come good, I'm sure."

Australia won the first Test in Adelaide by eight wickets after India suffered their worst ever Test collapse, scoring just 36 in their second innings.

But it was India who won by eight wickets in the second Test in Melbourne, as their injury-depleted attack twice dismissed Australia cheaply.

With some commentators proposing wholesale changes to Australia's top order going into the Sydney Test, Cummins said there was no panic in the camp.

"It's only been two Test matches," he said. "It's too small a sample size to say people need to change the way they go about things."

"It was only 12 months ago that our batters absolutely dominated" against Pakistan and New Zealand, added Cummins.

He said the return of opener David Warner -- who is back in training after missing the first two Tests with a groin injury -- would be a "huge boost".

Despite a Covid-19 outbreak in Sydney, the next Test will start on January 7 as planned, with the teams facing some form of quarantine for the final Test in Brisbane from January 15.