"How Is That For Innovation?" Ravichandran Ashwin Helps KL Rahul Prep For Bouncer Barrage In Australia. Watch

With the Australian bowlers almost sure to deploy the short stuff against the Indian batsmen, the visitors are finding ways to tackle the problem. 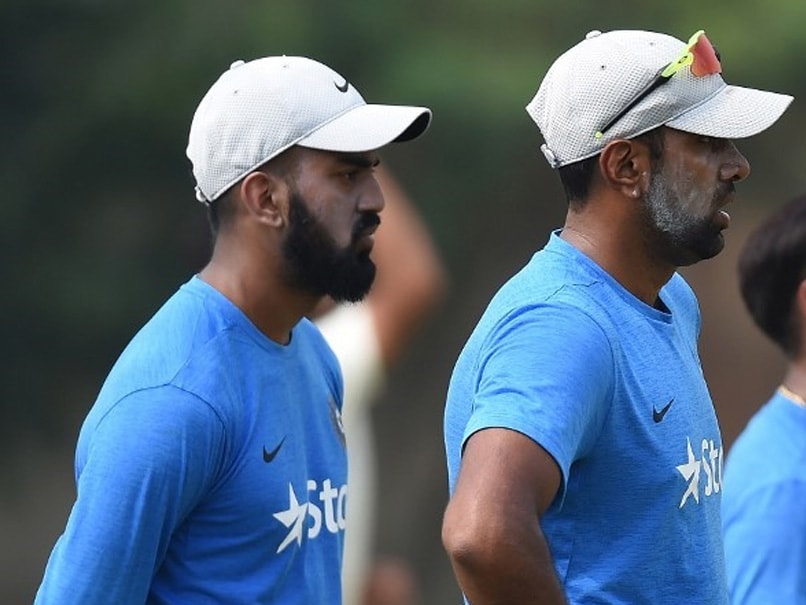 AUS vs IND: R Ashwin took the help of a tennis racquet to prep KL Rahul for the short-pitch stuff.© AFP

KL Rahul was brilliant in the recently-concluded Indian Premier League (IPL) 2020 season in the United Arab Emirates. The Kings XI Punjab skipper ended the tournament as the top run-getter despite his team not making it to the playoffs. Rahul, however, will have a whole new challenge on his hands when he turns up for India in Australia. With the likes of Pat Cummins and Mitchell Starc in the opposition camp, one can expect the Australians to unleash a bouncer barrage on the Indian batsmen. The bounce on Australian pitches also seems to be playing on the minds of India's batting stars.

The BCCI's official Twitter handle posted a video on Monday, which showed KL Rahul prepping himself for the short-pitch stuff, and giving him a helping hand was India's spin maestro Ravichandran Ashwin.

In the video, a tennis racquet-wielding Ashwin can be seen volleying balls to Rahul.

How is that for innovation?@ashwinravi99 grabs racquet while @klrahul11 faces volleys with his #TeamIndia pic.twitter.com/03ZV003SdV

India will play Australia in a three-match ODI series, which will be followed by as many Twenty20 Internationals. The tour will culminate with the four-Test series.

The Australia vs India first ODI will be played in Sydney on November 27.

However, India are already somewhat on the backfoot for the Test series after the BCCI announced that captain Virat Kohli, who will be on a paternity leave, will be miss the final three Tests.

Kohli will return to India after the end of the opening Test in Adelaide.

Last time India were in Australia, Kohli's team made history by winning their first-ever Test series on Australian soil. But the absence of Kohli will come as a huge setback for the visitors who will be looking to replicate that feat.