Australia vs India: Cricket Tour In Disarray Due To COVID-19 Virus Clusters In Host Nation

Australia vs India: The visitors are scheduled to play ODIs, T20Is and Test matches for the upcoming tour. 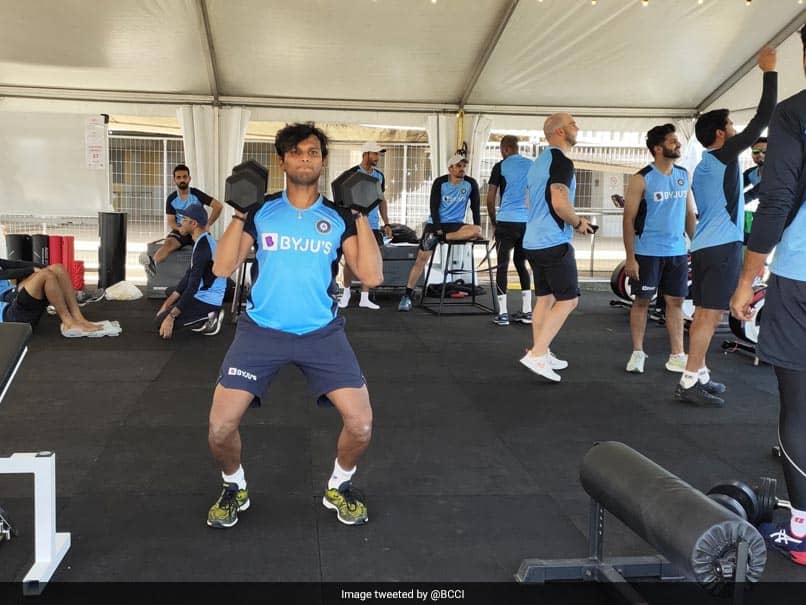 Snap restrictions to curb a coronavirus outbreak in South Australia complicated preparations for India's blockbuster cricket tour Monday, with Australian captain Tim Paine reportedly forced into isolation and questions raised over the first Test in Adelaide. Australian health and cricketing authorities on Monday said it was too early to tell what a rapidly emerging cluster of virus cases around Adelaide would mean for India's tour, which gets underway on November 27.

Virat Kohli's men are scheduled to play a series of ODIs and T20s in relatively virus-free Sydney and Canberra before travelling to Adelaide for the first Test on December 17-21.

The South Australian city has become the epicentre of Australia's efforts to suppress the pandemic, with 17 cases linked to an outbreak in hotel confinement.

Australian states on Monday rushed to reimpose restrictions on domestic travel that could complicate the squads' movements.

Australia's Test captain Paine and several other players from multiple states were told to isolate after travel to South Australia, where they had been playing Sheffield Shield cricket, Australian media reported.

South Australian state premier Steven Marshall said he was hopeful the outbreak could be brought under control in time to avoid disruption to the Test tour.

"The cricket is still some time down the track and we'll deal with this as quickly as we possibly can," he said.

"If we act quickly and decisively, we get in front of this, I'm hopeful that we can get this resolved in the coming weeks."

Paceman and vice-captain Pat Cummins indicated there was still uncertainty about the impact of the outbreak.

"To be honest I'm not sure how that might affect us in a few weeks when we're due to go over there," he said.

"Cricket Australia have thought of every continency... coming up with different options, different plans. So I'm sure whatever we have to do we'll find a way."

Virat Kohli Australia vs India 2020-21 Cricket
Get the latest updates on India vs Australia Series, check out the India vs Australia Schedule for 2020-21 and Ind vs Aus live score . Like us on Facebook or follow us on Twitter for more sports updates. You can also download the NDTV Cricket app for Android or iOS.