Ravichandran Ashwin impressed during a tour match between Australia A and Indians, grabbing the wickets of Marcus Harris and Nic Maddinson, while bowling wearing a cap. 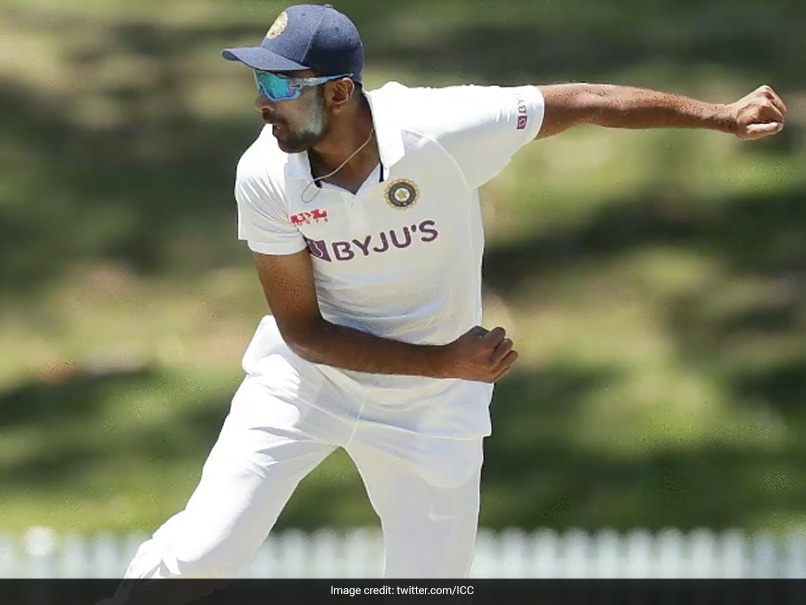 Ravichandran Ashwin took two wickets while bowling with his cap during the warm-up match.© Twitter

Ravichandran Ashwin will be aiming to play a big part in the upcoming four-match Test series, which begins from December 17. On Monday, the spinner put on a show in the ongoing practice match between Australia A and Indians. During Day 2 of the tour game, Ashwin bowled while wearing his cap. Wearing a cap and bowling is a sight not seen very often in cricket and became a hot topic of discussion on Twitter. Australia cricketer Lisa Sthalekar shared a video of Ashwin bowling in a cap and grabbing the dismissal of Marcus Harris. She captioned it as, "Love Smiling face with heart-shaped eyes this....not the dismissal of Harris, but that @ashwinravi99 is bowling in a cap!! Btw sharp catch by @ajinkyarahane88". Here is the video:

Love this....not the dismissal of Harris, but that @ashwinravi99 is bowling in a cap!! Btw sharp catch by @ajinkyarahane88 pic.twitter.com/8RpqSx3Vnx

Meanwhile, even ICC took to social media to publicize the incident. They posted a photo and captioned it as, "Have you ever seen a player bowling in a cap before?"

Have you ever seen a player bowling in a cap before? pic.twitter.com/VxfZ4dQkxN

Here are the fan reactions:

Geoffery Boycott used to bowl with the cap on. He also did so in a World Cup final at Lord's in 1979.

Yes, quite common in village cricket. Sometimes they just forget.
I did it once because the sun was low, the input checked I hadn't forgotten then turned to the batsman, shrugged and said "...he's keeping the hat on"

Not just with his fashion statement, Ashwin made an impression with the ball in hand, taking two wickets after the lunch break. Australia A are replying to India A's first innings total of 247/9 declared.

Ashwin got Harris caught by Ajinkya Rahane for his first dismissal. For his second wicket, he sent Nic Maddinson back to the pavilion via a lbw.

Earlier, India A captain Ajinkya Rahane declared when his side was at 247 for nine. The Delhi Capitals (DC) batsman was unbeaten at 117 from 242 balls. He slammed 18 fours and a six.

India are currently facing Australia in the T20I series, and lead 2-0. The hosts won the ODI series, 2-1.

The first Test match starts from December 17, at the Adelaide Oval.

Australia Cricket Team Australia vs India 2020-21 Cricket
Get the latest updates on ICC T20 Worldcup 2022, check out the Schedule and Live Score. Like us on Facebook or follow us on Twitter for more sports updates. You can also download the NDTV Cricket app for Android or iOS.