Australia vs India: Ajinkya Rahane Shares Message Of Thanks For Fans After Thrilling MCG Win

Australia vs India: India's stand-in captain Ajinkya Rahane had a message for fans after their 8-wicket win against Australia in the 2nd Test. 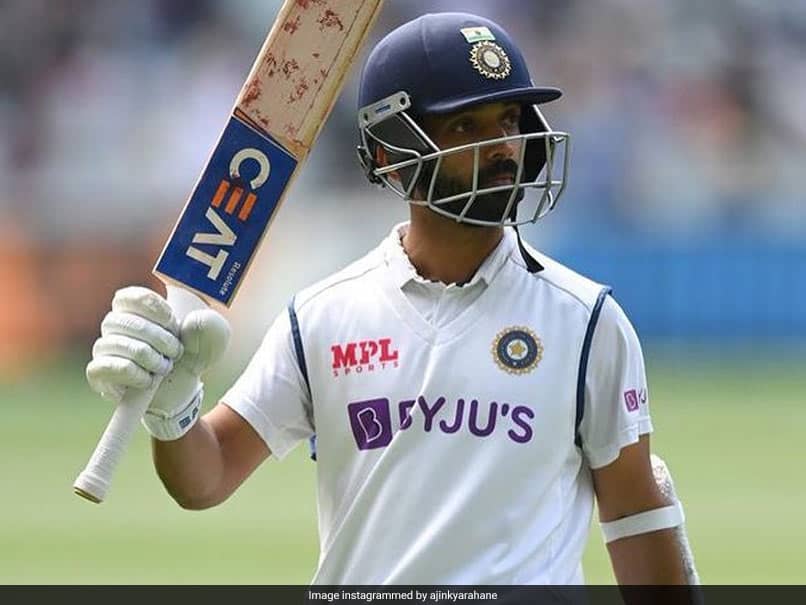 India's stand-in captain Ajinkya Rahane took to Twitter on Wednesday to thank fans for their "love and support" after the team beat Australia in the Boxing Day Test in Melbourne. "Thank you," he wrote on Twitter along with his message for the Indian supporters. "I would like to express my gratitude for all the love and support we've received. The biggest reward for us as a team has been the ability to bring a smile on the faces of all those Indians that follow the sport," his message read.

"We continue to seek your support and good wishes as we work hard for the next two matches," he wrote.

India beat Australia in stunning fashion at the Melbourne Cricket Ground in four days, coming back from the shocking debacle of the day-night Test in Adelaide.

Rahane, who is captaining the side in the absence of regular skipper Virat Kohli, led from the front with a fine century as India beat Australia by eight wickets to level the series 1-1.

Kohli, who played in just the first Test, left for India as he and his wife Anushka Sharma are expecting their first child in January.

Amid reports of the third Test being shifted to the MCG due to a recent outbreak of coronavirus cases in Sydney, Cricket Australia on Tuesday confirmed that the match will go on as planned at the SCG.