Steve Smith admitted Thursday he was pumped to play his first Test in almost a year, revealing how hard it was to miss India's last series in Australia when he was banned for ball-tampering. 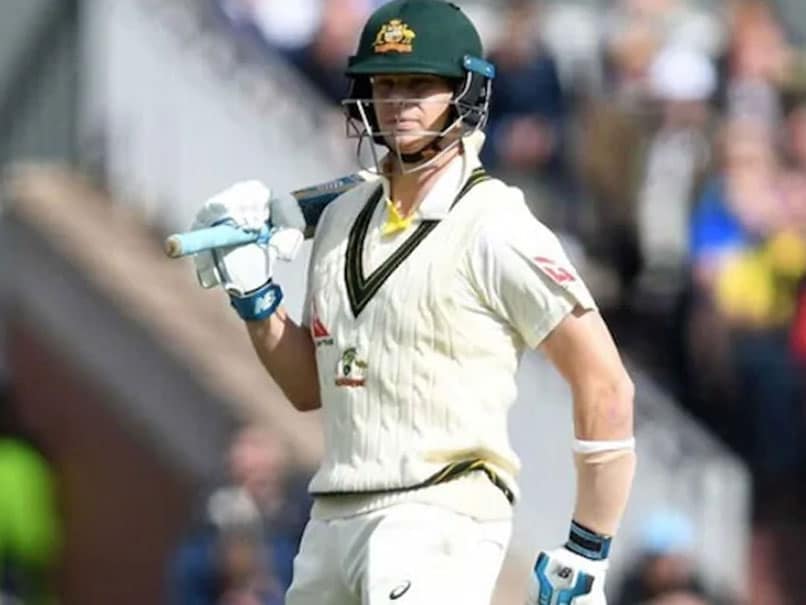 Steve Smithadmitted Thursday he was pumped to play his first Test in almost a year, revealing how hard it was to miss India's last series in Australia when he was banned for ball-tampering. The two sides meet in a day-night Test in Adelaide from December 17, the first of four clashes over a blockbuster summer. It will be Smith's first red-ball international since the final Test against New Zealand at the Sydney Cricket Ground in January before coronavirus caused havoc. "Very excited, I love Test cricket, it's my favourite form of the game no doubt. It challenges you in so many different ways," Smith, bubbling with enthusiasm, said on a Zoom call from Adelaide.

"So excited to get back out and play some long-form cricket. It's been close to a year since our last game. Can't wait -- all the boys are really keen to get out there and play as well."

Making it extra special for Smith is that he missed India's historic first Test series win in Australiain 2018-19 when he was serving his 12-month suspension.

Smith skippered the team until he was banned for a year in 2018 over a brazen attempt under his watch to alter the ball with sandpaper in Cape Town.

"I watched bits and pieces," he said of the tour. "It was difficult sitting on the sidelines and not being able to go out there and make a difference.

"That was the toughest thing for me, knowing that I probably could make a difference if I was out there. So that was hard. But it's an exciting series coming up."

Australia will be missing opener David Warner for the opening Test after he injured a groin in the recent white-ball series but young prospect Will Pucovski, who was heavily tipped to replace him, suffered concussion against India A this week.

Various scenarios have been touted should Pucovski fail to recover, from elevating Marnus Labuschagne or Matthew Wade to open, to recalling Marcus Harris or even Usman Khawaja.

Smith said it wouldn't trouble him if Labuschange opened and he was moved up to bat at three from four.

"That doesn't bother me too much, I've batted a fair bit at number three. Three or four, any lower than four and I wouldn't be overly happy, but anywhere out there I'm fine," he said.

Smith, who has played 73 Tests, scoring more than 7,000 runs, including 26 centuries, admitted Warner's absence would be felt.

"I think our depth is obviously going to be tested with Davey out and a few potentially new players coming in, so it's test for us against a good Indian outfit," he said.

"Whoever is out there and in the team, hopefully we all do our job and have a successful summer."

Steven Smith Australia vs India 2020-21 Cricket
Get the latest updates on SA vs IND 2021-22, check out the Schedule and Live Score . Like us on Facebook or follow us on Twitter for more sports updates. You can also download the NDTV Cricket app for Android or iOS.