AUS A vs IND: Ajinkya Rahane won the toss and decided to bat in the day-night warm-up game against Australia A at the Sydney Cricket Ground. 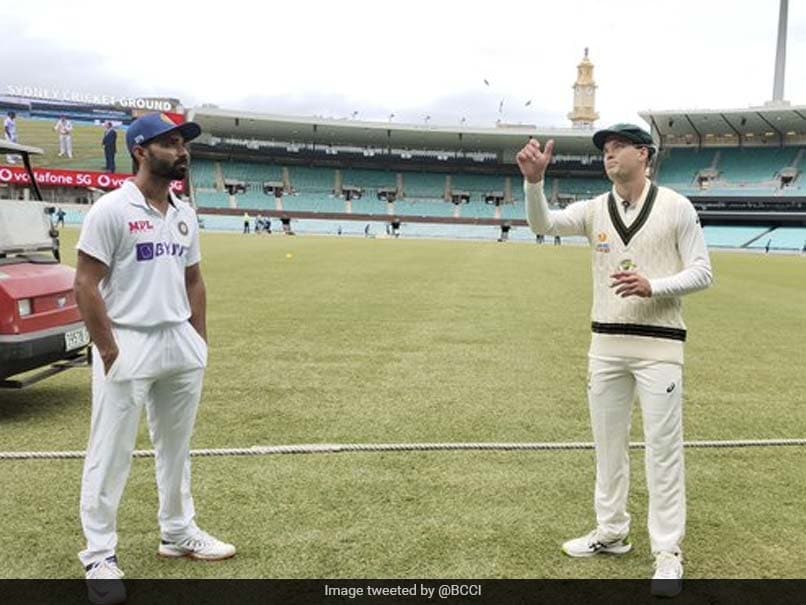 AUS A vs IND: Ajinkya Rahane won the toss and elected to bat in the day-night practice game.© BCCI/Twitter

India captain Virat Kohli on Friday opted out of the day-night warm-up game against Australia A, deciding to give his body some rest after having played in all the preceding limited-overs matches. India won the toss and elected to bat in the three-day game that started in Sydney on Friday. With Kohli sitting out of the pink-ball tour match, the seasoned Ajinkya Rahaneis leading the team at the Sydney Cricket Ground.

The game is more of a simulation ahead of the series opening day-night Test, which will be played with a pink ball from December 17 to 21 at Adelaide.

The touring Indians don't have enough experience of facing the pink ball in top-flight cricket, having played only one such Test against Bangladesh last year.

India though won that game, held at the Eden Gardens, by a handsome margin of innings and 46 runs.

Australia have played in quite a few pink-ball day-nighters over the last few years.

After Adelaide, the matches will be played at Melbourne (from December 26 to 30), Sydney and Brisbane in January.

India are coming into the game after having won the T20I series 2-1 following a loss in the ODI rubber by a similar margin.

Ajinkya Rahane Cricket Australia vs India 2020-21
Get the latest updates on ICC T20 Worldcup 2022 and CWG 2022 check out the Schedule, Live Score and Medals Tally. Like us on Facebook or follow us on Twitter for more sports updates. You can also download the NDTV Cricket app for Android or iOS.