India vs Australia: Bruised But Not Broken, Cheteshwar Pujara "Overcome With Emotion" After Gabba Win

Australia vs India: Cheteshwar Pujara survived several blows to the body to play a defining knock that helped India beat Australia in Brisbane. 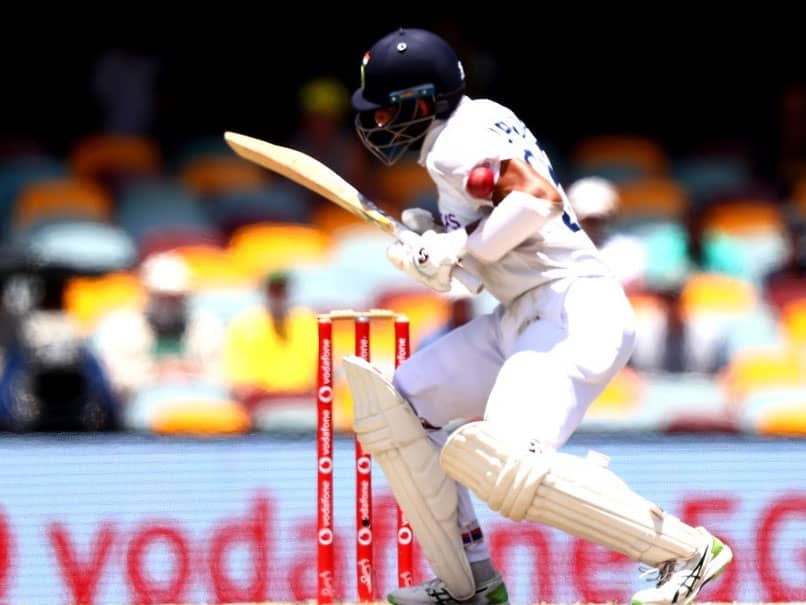 AUS vs IND: Cheteshwar Pujara copped several blows to the body at the Gabba.© AFP

Cheteshwar Pujara surviving the fiery spells from the Australian pace bowlers became the highlight of the fifth day of the fourth Test at The Gabba. While he registered his slowest ever Test fifty on Tuesday, it played a vital role in allowing the likes of Shubman Gill, Ajinkya Rahane and Rishabh Pant to play freely. Often criticised for his slow approach, Pujara batted like a warrior. He took blows to the body, finger and head, but did not flinch. He stood tall, defying the Australia bowlers who looked for one opportunity to break into the Indian lower-order.

While taking India close to the win on Tuesday, Pujara hit his 28th Test half-century and third fifty-plus score in the series. The right-handed batsman relished the memorable win and said moments like these makes the countless hours of practice truly worth it.

"Overcome with emotion and filled with pride. The character & skill shown by the entire squad has been commendable. Moments like these make the countless hours of toil and practice truly worth it. Thank you for all the support and wishes," Pujara tweeted.

Pujara played a gritty inning, holding one end up as first Gill and then Pant hit the fifties to see India home.

Even coach Ravi Shastri backed Pujara and squashed any debates that had erupted after the batsman's slow approach in the game.

"We are not interested in any debates," said Shastri in the virtual press conference.

India beat Australia by three wickets against all odds in the final Test of the series at The Gabba on Tuesday to take the series 2-1. The last time a visiting team came out triumphant from the Brisbane Cricket Ground was back in November 1988 when the mighty West Indian outfit under the leadership of Viv Richards thrashed Allan Border's team by 9 wickets. What makes the feat even more commendable is how the Indians fought multiple injuries and mental fatigue - due to the bio-bubble restrictions -- to register a historic win.

India's memorable win has also ensured they toppled Australia in the ICC Test Team Rankings to claim the second spot.

Cheteshwar Pujara Cricket
Get the latest updates on India vs England Series, India vs England , live score and IPL 2021 Auction . Like us on Facebook or follow us on Twitter for more sports updates. You can also download the NDTV Cricket app for Android or iOS.