India vs Australia: Desired Level Of Communication Not Happening Between Players And Staff, Feels Madan Lal

India vs Australia: The visitors have already lost the ODI series against the hosts as the side came up short in the first two matches of the series. 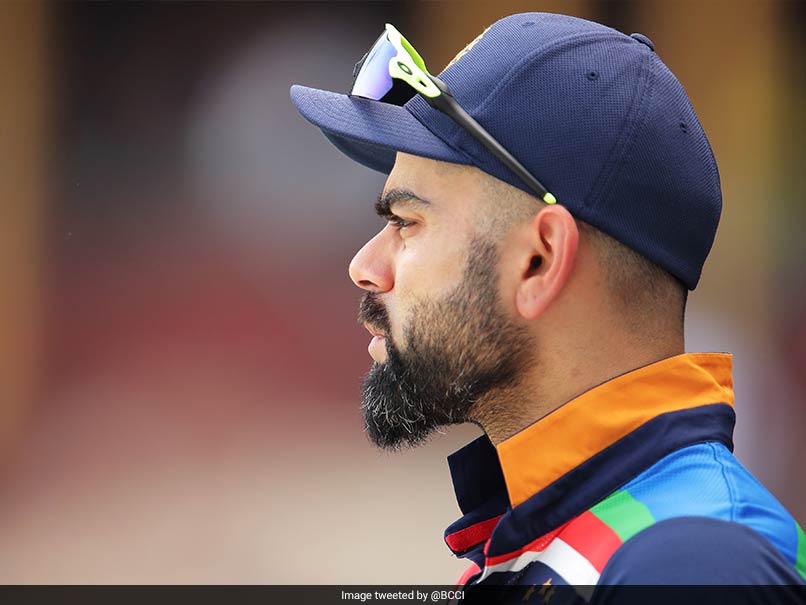 India vs Australia: Virat Kohli saw poor displays from his side in both the ODIs.© Twitter

Former India pacer and current member of the Cricket Advisory Committee (CAC) Madan Lal on Tuesday said that the kind of communication which is required among players and staff at the senior level is currently not happening in the Indian team. His remark comes as there is some amount of confusion regarding the injury of batsman Rohit Sharma. Rohit had played three matches in the Indian Premier League (IPL) after being advised two weeks rest because of his hamstring injury and then went to the National Cricket Academy (NCA) for rehab rather than flying to Australia with the rest of the Indian players.

Before the start of the ODI series, Indian skipper Virat Kohli had said that the waiting game on Rohit's injury is not ideal. However, on the very same day, the BCCI issued a release stating that Rohit did not travel to Australia as he had to attend to his ailing father.

"Whatever Virat Kohli said in his press conference that is absolutely correct, I back him for the same because clarity with the captain is a must as the leader runs the team. Both coach and captain should be aware of what is happening with their players. Only Rohit or his franchise (Mumbai Indians) can answer why he played for the franchise when he was just 70 percent fit. I think that communication in the team should be on a good level. The kind of communication which is required is not happening, there should be clarity regarding what is happening," Madan Lal told ANI.

Giving his take on the number of injuries that have taken place over the last month, Lal said: "See, on one hand, you talk about bench strength and on the other hand you talk about injuries. If two players are not there, you think there is no team, injuries will keep on coming if players don't undergo the proper rehab period. There are other players too who can do the job, injuries are part and parcel of the game."

India have already lost the ODI series against Australia as the side came up short in the first two matches of the series. In both the ODIs, the Men in Blue conceded more than 370 runs. Kohli's side lost the first ODI by 66 runs, while in the second, India lost by 51 runs.

"Our bowling did not click and if you do not get early wickets, there are chances that opposition will get a high score on the board. Due to the wicket conditions in Australia, if you don't get breakthroughs, the spinners will also struggle in the middle. Last time, there were no David Warner and Steve Smith in the team and these two are the world's top batters and when top players come into the squad, it changes the scenario. In batting, we did well but chasing a big total is a bit tough, and when you try to attack chances of losing wickets become high," said Lal.

"Wicket-to-wicket bowling should be done in my point of view but at this time, the problem is that Indian bowlers are struggling to take wickets early on. We are also not fielding well and that is not ideal as the bowlers always need the support of their fielders," he added.

The final ODI of the three-match series will be played on Wednesday at Canberra.

Virat Kohli Australia vs India 2020-21 Australia vs India, 3rd ODI Cricket
Get the latest updates on India vs South Africa and check out  Schedule, Results and Live Score. Like us on Facebook or follow us on Twitter for more sports updates. You can also download the NDTV Cricket app for Android or iOS.