Woke Up With A "Bad Dose Of Vertigo", Wasn't Sure If I Would Play In Second ODI vs India: Steve Smith

India vs Australia: Steve Smith revealed that his team's doctor performed several exercises to relieve him from the pain. 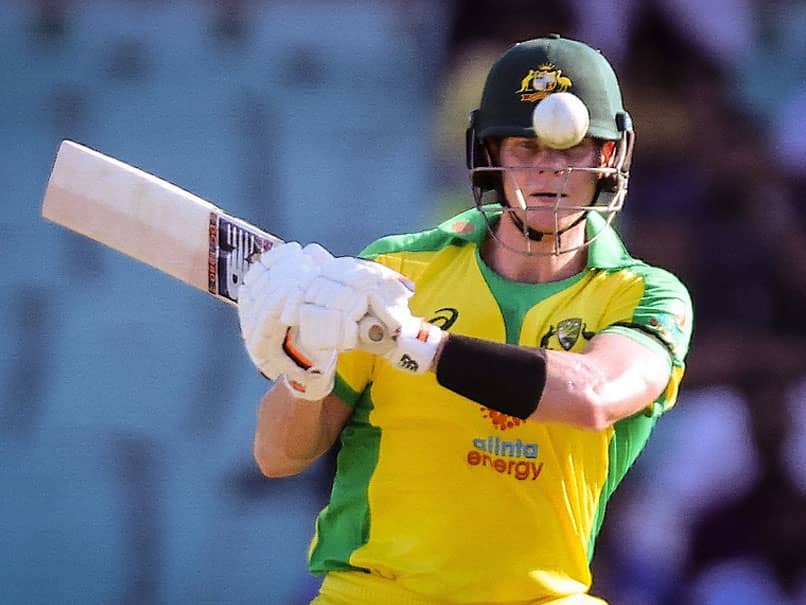 Australia batsman Steve Smith has revealed that he nearly missed the second ODI against India after waking up with a "bad dose of vertigo" on Sunday. Smith smashed 104 runs off 64 balls and was named the Player of the Match after Australia defeated India by 51 runs. It was the second time in three days that Smith had smashed a remarkable century. Smith also took a spectacular catch to dismiss Shreyas Iyer when he was looking good. However, the right-handed batsman said he thought he would struggle to take the field as he "didn't look great there for a while".

"I had a really bad dose of vertigo this morning and I was struggling until ... I came down early to have a hit and a bit of a run around. It didn't look great there for a while," cricket.com.au quoted Smith as saying.

Smith said the Kangaroos' team doctor performed several exercises to relieve him from the pain.

"I didn't know I was playing today. The doctor, I think he performed six Epley maneuvers on me this morning and got the crystals out of my ears and I was struggling for a bit," Smith said.

"Just pleased to be able to get out here and play another good inning and help the team," he added.

Meanwhile, David Warner has been ruled out of the limited-overs fixtures against India due to a groin strain and will miss the remaining white-ball matches.

D'Arcy Short, who last played a T20I in February 2019, has replaced injured Warner in the T20I squad. The Big Bash League's leading run-scorer in 2017-18 and 2018-19, Short has been brought into the squad as a left-hand power opener for Warner.

Also, pace spearhead Pat Cummins will miss the remaining of the limited-overs fixtures against India to have some rest until the opening long-from game at the Adelaide Oval from December 17.

Australia gained a 2-0 unassailable lead in the three-match ODI series on Sunday and will next meet India in the dead rubber on Wednesday.

Steven Smith Australia vs India 2020-21 Australia vs India, 2nd ODI Cricket
Get the latest updates on IPL 2021, IPL Points Table , IPL Schedule 2021 , live score . Like us on Facebook or follow us on Twitter for more sports updates. You can also download the NDTV Cricket app for Android or iOS.