Australia vs India, 1st Test: R Ashwin Calls Comparisons With Other Spinners Skewed, Says Many Ways To Skin A Cat

India vs Australia: R Ashwin said comparison with other spinners can be "very skewed", and assessed he's done decently away from home over the past 18 months. 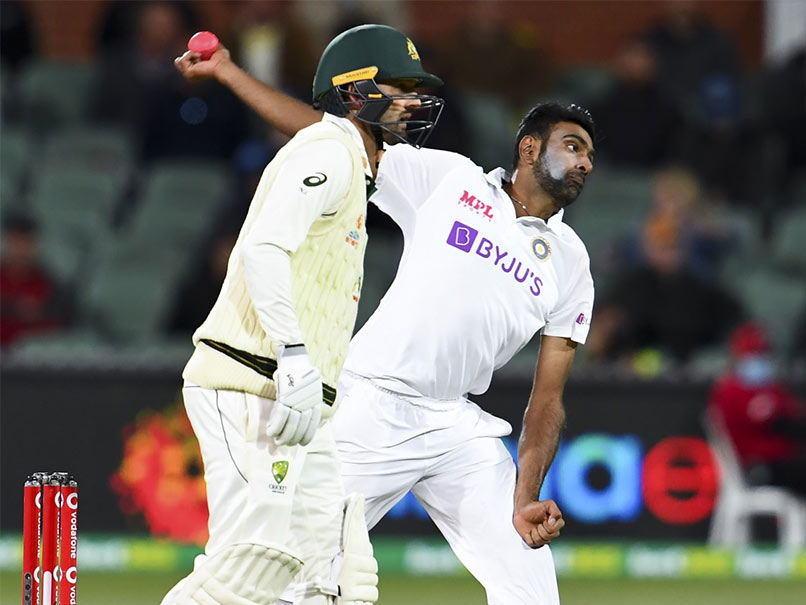 India vs Australia: R Ashwin assessed he's done decently away from home over the past 18 months.© AFP

Ravichandran Ashwin is forever ready to learn from his peers but has his own way of finding the formula for success as he believes that there are "many ways to skin a cat". Ashwin's fine figures of 4 for 55, including the big wicket of Steve Smith, helped India gain a foothold on the second day of the opening Test in Adelaide, but he didn't want to sit back and "rate" this as his best overseas performance. So does he take pointers from Nathan Lyon's bowling when he bowls in Australia or from Moeen Ali when he is playing in England? "Sometimes comparisons and the way we look at things are very skewed. Do we ask batsmen to go and watch Steve Smith bat and replicate that all the time when we tour Australia? Nobody does that to Alastair Cook or Joe Root," the eloquent off-spinner counter-questioned.

"I think we are all aware that everybody skins cat differently. Obviously, you can learn. There is no stoppage or anything. You can always learn from people as to how they go about their business," he said on Friday.

Ashwin said that one needs to factor in that when a spinner plays abroad, there are two jobs -- containment and taking wickets.

"I have always maintained especially when you play abroad, passages of play needs to go your way because you are doing a twin job, and doing it against conditions.

"As far as I am concerned, I see if I can learn and put in earnest effort is all that I can do. How people perceive it is for them to do," said the man known for his plain speaking.

Ashwin, who is India's fourth highest wicket-taker, also didn't forget to mention that contrary to popular belief, he has always had good performances abroad.

"If you look at the last two years, if people don't reflect upon a couple of not so great situations or matches, I have pretty much had decent outings every time I have gone on to play abroad in last 18 months," Ashwin said.

The 34 year-old now knows how to put perceptions in the back-burner and enjoy the game.

"Things can be blown out of context and I have put those things in the shelf in the backyard. I really want to enjoy my trade and want to have all the fun I possibly can," he said.

"For me, I don't want to sit back and think whether it's my best performance or not as there is still an innings to go and looking forward to entire Test series."

Nathan Lyon Australia vs India 2020-21 Cricket
Get the latest updates on T20 World Cup, check out the T20 World Cup Schedule and Live Score . Like us on Facebook or follow us on Twitter for more sports updates. You can also download the NDTV Cricket app for Android or iOS.