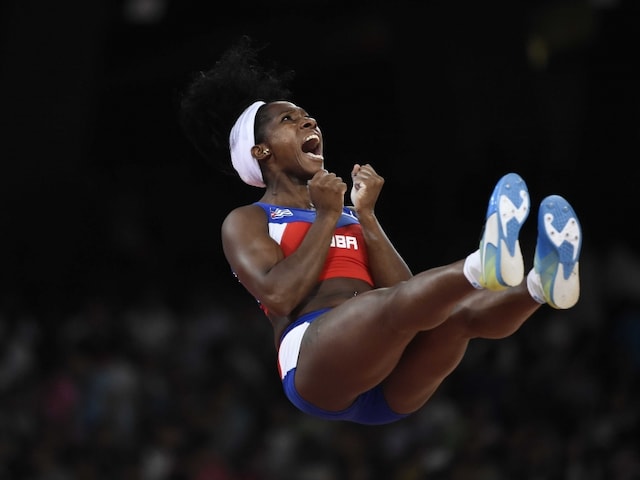 Cuba's Yarisley Silva won the women's pole vault title at the world championships on Wednesday. Silva, the silver medallist at the London Olympics, vaulted a best of 4.90 metres. (Latest Athletics News from Beijing)