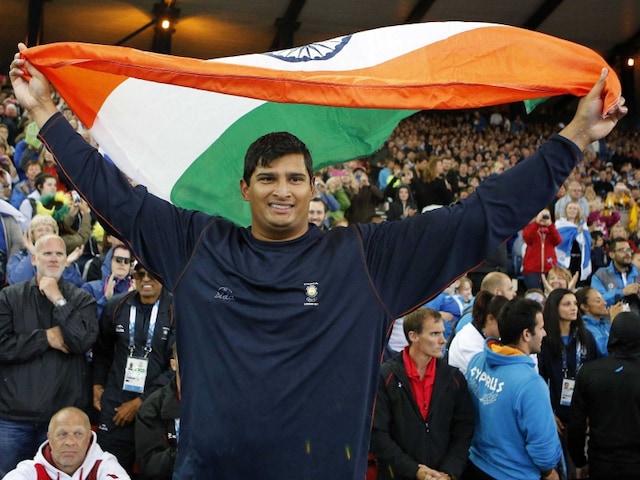 Lakshmanan made it a more special day for India as he completed the 10,000 metres race in 29:42.81 minutes, while the title went to Bahrain's Elhassan Elabbassi, who won in 28:50.71 minutes. Uzbekistan's Andrey Petrov came third with 30:20.68 minutes.

The men's 400 metres hurdles was dominated by Japan's Yuta Konishi, who claimed an early lead and timed 49.58 seconds to win the event. Chen Chieh of Chinese Taipei trailed in 49.68 seconds, while Japan's Kazuaki Yoshida came third in 49.95 seconds.

In the men's 200 metres semi-final, Qatar's sprinter Femi Ogunode, who broke the men's 100 metres Asian record on Thursday, led with a competition record of 20.28 seconds.