Usain Bolt will run at the Diamond League at the Olympic Stadium, the venue where he won 100, 200 and 4x100-meter gold at the London Games. 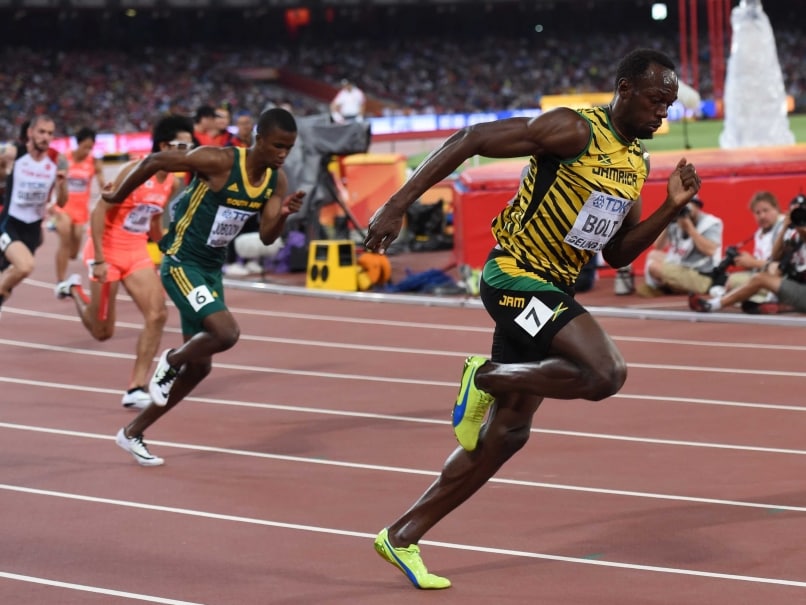 Usain Bolt says he will run at the London Diamond League meeting in July, weeks before he defends his Olympic titles in Rio de Janeiro. (Read More in Athletics)

Bolt says he is competing in London because "there are a lot of Jamaicans living in the UK and I always get great support - it is like my home away from home."

Bolt took part in the event this year, winning the 100. He then won another sprint triple at the world championships in Beijing in August.