Six-time Olympic gold medalist Bolt and two-time 100m Olympic champion Fraser-Pryce are both expected to compete only in the 4x100m relays at the Commonwealth Games. 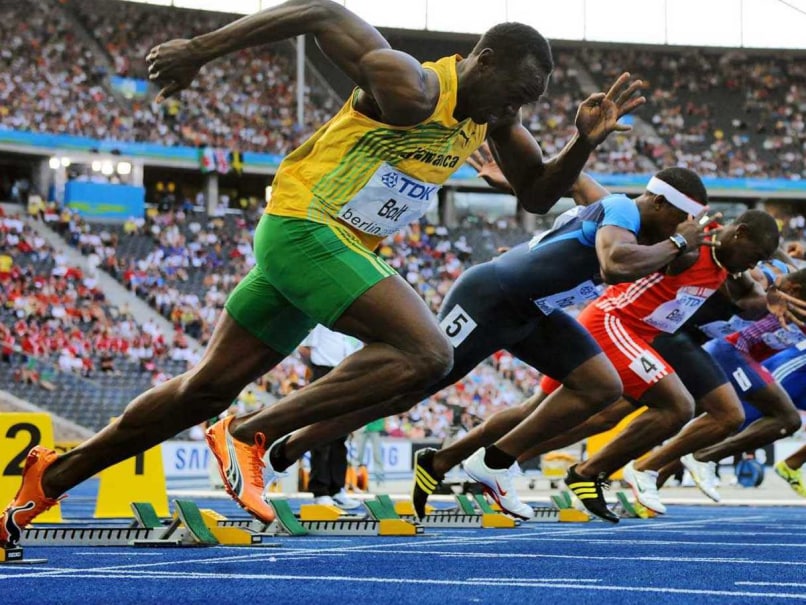 Usain Bolt is expected to lead a 68-strong athletics contingent for Jamaica in CWG.© AFP
Kingston:

Six-time Olympic gold medalist Bolt and two-time 100m Olympic champion Fraser-Pryce are both expected to compete only in the 4x100m relays. Both missed last weekend's Jamaican championships, the selection meeting for the Commonwealth Games, after requesting medical exemptions.

Under the rules of the Jamaica Athletics Administrative Association (JAAA), top ranked athletes who request medical exemption from the trials can be included in the squad, but must prove their fitness before the games start.

Fraser-Pryce had a string of poor results before submitting her medical certificate, but Bolt, who had earlier indicated along with training partner Yohan Blake that they were not interested, had a change of heart last week and signalled his readiness to compete in Glasgow.

However Bolt, the world record holder in the 100m and 200m, had said he didn't want to take a spot in an individual race from an athlete who earned selection at the trials.

Blake, who didn't race in the trials, is not in the squad.

Campbell Brown, who pulled out of a Diamond League meeting in Lausanne on Thursday, won the Jamaican 100m title last weekend while Weir was second to up-and-coming sprinter Rasheed Dwyer in the 200m final.

In all, 114 competitors in 11 sports will represent Jamaica in Glasgow from July 23 through August 3.