Oscar Pistorius's lawyers had applied for leave to appeal to the Constitutional Court, the highest court in South Africa, arguing that the SCA had "acted unlawfully and unconstitutionally". 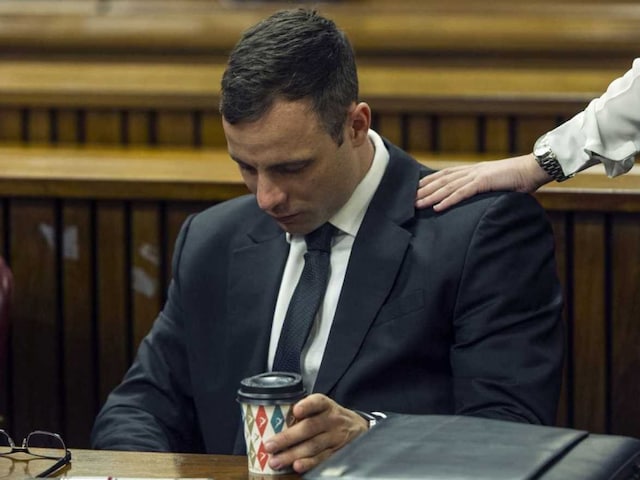 Oscar Pistorius Pistorius spent one year of a five-year sentence in jail for the lesser offense.© AFP
Johannesburg:

The Paralympic champion has been on bail awaiting a new sentence since December, when the Supreme Court of Appeal (SCA) found him guilty of murder.

The SCA overturned his earlier conviction on the lesser charge of culpable homicide.

Pistorius's lawyers had applied for leave to appeal to the Constitutional Court, the highest court in South Africa, arguing that the SCA had "acted unlawfully and unconstitutionally".

But the National Prosecuting Authority (NPA), which opposed the application, said on Thursday that the appeal attempt had failed.

"The court dismissed the application for leave to appeal because there are are no prospects of success," NPA spokesman Luvuyo Mfaku told AFP.

Mfaku said the court's decision had been made on Wednesday.

Pistorius, 29, could face at least 15 years in jail when he attends a sentencing hearing on April 18.

The double-amputee killed Steenkamp, a model and law graduate, in the early hours of Valentine's Day three years ago, saying he mistook her for an intruder when he shot four times through the door of his bedroom toilet.