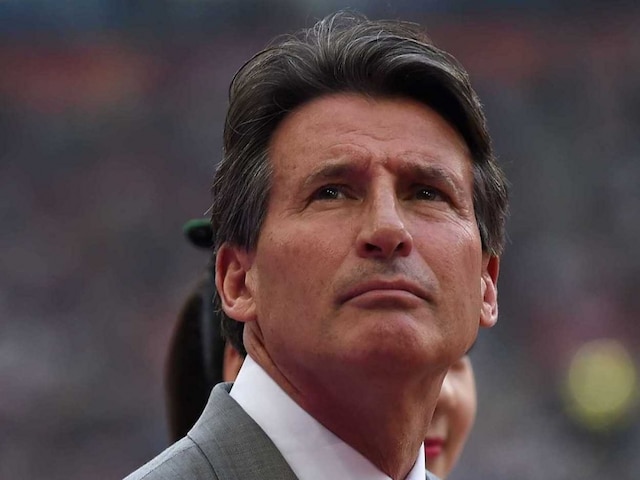 Sebastian Coe is under scanner for severe malpractice during his time as vice-president.© AFP
London:

World athletics chief Sebastian Coe insisted Thursday he was not the man who signalled allegations of bribery ahead of the vote to decide the host city for the 2017 World Championships. (Australia Back Embattled Coe)

On Tuesday, UK Athletics chairman Ed Warner told a committee of British lawmakers that bids by the Qatari capital of Doha to stage the 2017 and 2019 world athletics championships have been referred to the International Association of Athletics Federations' (IAAF) ethics committee.

Warner said there had been allegations of "brown envelopes" and bribe demands.

He added he had learnt of the referrals from the IAAF itself but refused to name the "very senior IAAF person" who had passed on the information.

London was awarded the 2017 world championships ahead of Doha, with the Gulf city subsequently winning the vote to stage the 2019 edition.

British middle-distance great Coe was the IAAF vice-president at the time of the vote for the 2017 world championships in Monaco in November 2011 and led London's final presentation.

He has since become president of the IAAF, with the two-time Olympic 1500 metres champion vowing his determination to clean up the sport amid widespread doping and corruption scandals.

He has also remained adamant in denying knowledge of such severe malpractice during his time as vice-president. (Coe Insists There Was No Cover Up)

Britain's Daily Mail reported on Thursday it had two witness accounts of Coe warning London 2017 officials of a possible bribes-for-votes plot in Monaco.

But a spokesperson for Coe told the newspaper: "Sebastian Coe denies knowing of bribes being offered or received linked to the 2017 World Championships." (Russia Elect New Athletics Chief to Clean Up Sport)

Qatar is no stranger to investigations on the sporting front and is already facing a Swiss probe into how it was picked to host the 2022 football World Cup.

That decision has been surrounded by widespread corruption claims, though Qatar strongly denies any wrongdoing in either its football or athletics bids.