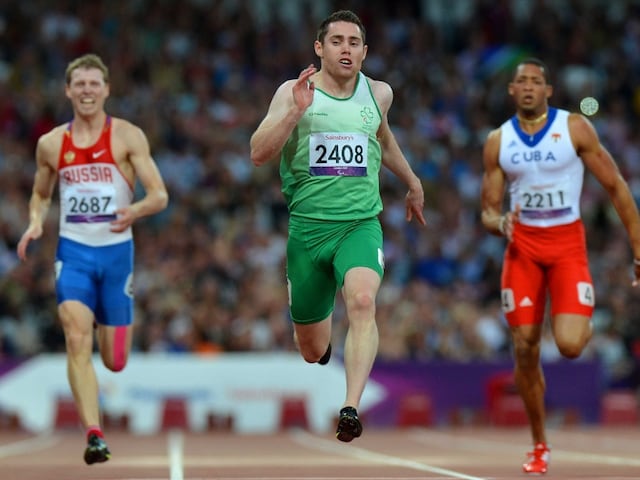 The Russian doping scandal took a new twist Tuesday when paralympian sprinter Alexander Zverev was suspended for nine months after testing positive for a banned drug. (Read More in Athletics)

The International Paralympic Committee (IPC) said that Zverev had "returned an adverse analytical finding for cannabinoids in a urine sample provided on 20 June 2015 after he had competed at the IPC Athletics Grand Prix in Berlin, Germany".

Zverev will be free to compete from May 6, 2016, but all his results from the day of the test and onwards will be disqualified including forfeiture of any medals, points, records and prizes.

The Russian won silver in the T13 400m at the 2012 London Olympics, raced between athletes with visual impairment.

His ban comes following the IAAF's decision to temporarily suspend the able-bodied Russian athletics team after a damning report into endemic state-sponsored doping in the country.