An International Association of Athletics Federations inspection team will visit Russia in January. After the visit, the committee is likely to report the findings to the IAAF Council at Cardiff on March 27. 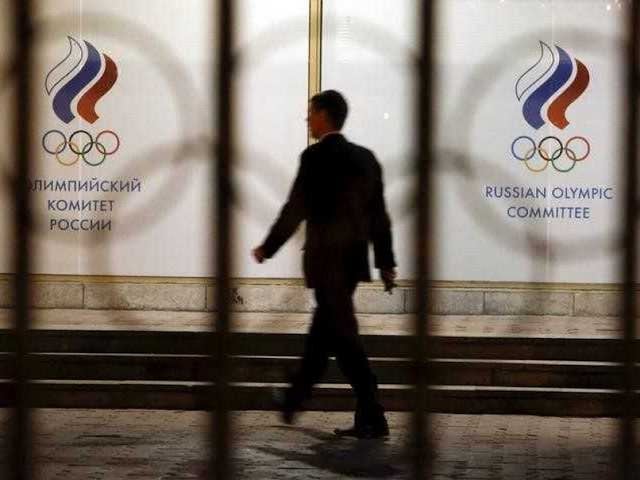 Russia has been povisionally banned by the world athletics body from all competitions.© Reuters

European Athletics president Svein Arne Hansen has said that Russia is unlikely to feature in the Olympics athletics at Rio next year. (Read More in Athletics)

Russia was suspended on November 13 by the International Association of Athletics Federation (IAAF) for alleged involvement of its athletes in widespread doping.

An IAAF inspection team will visit Russia in January. After the visit, the committee is likely to report the findings to the IAAF Council at Cardiff on March 27.

"For the moment they have to fulfil the conditions, but I cannot really see them competing in Rio," Hansen was quoted as saying by the BBC on Tuesday.

"They must have a cultural change," he said. "They must get rid of all those people from before."

"We know some good people in Russian athletics and I'm sure they will be elected. We hope that some new people will come in who really understand that this must be changed."