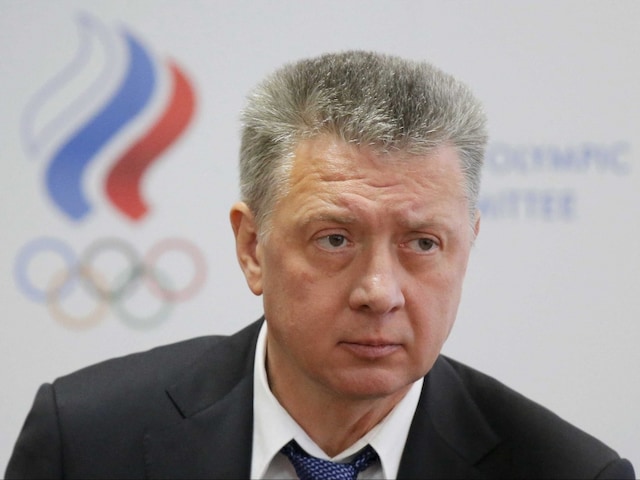 Russia's new athletics head said his priority was to ensure Russian sportsmen and women compete at the 2016 Olympics as the sport tries to tackle rampant doping. (Russia Provisionally Suspended by IAAF Over Doping Scandal)

Senior officials at the International Association of Athletics Federations (IAAF) were also involved in conspiracies to cover up the extent of the doping and blackmail athletes, a second part of the WADA report revealed on Thursday.

Shlyakhtin, who is sports minister of Russia's Samara region, was elected unanimously by over 100 VFLA officials at the federation's conference in Moscow.

Russian Sports Minister Vitaly Mutko said Shlyakhtin was an experienced organiser who could grapple with the challenges facing Russian sport.

"I hope he will be the candidate who can manage the task of restoring the lost position of our athletics," he was quoted as saying by Tass news agency.