The IOC announced the decision after examining evidence of state-sponsored doping over several years. 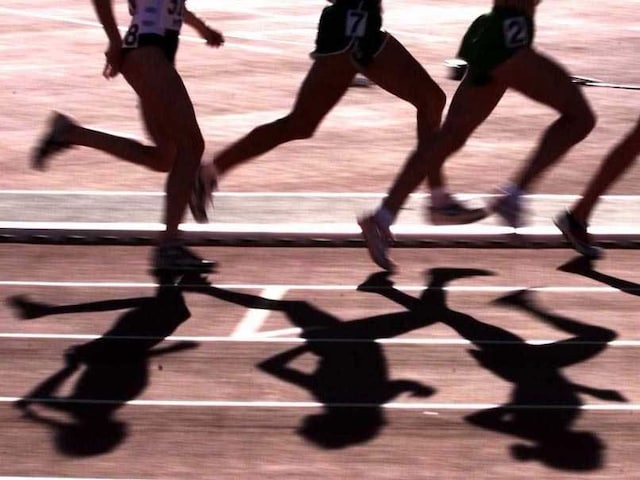 Russia were banned from the 2018 Olympics on Tuesday over state-sponsored doping but the International Olympic Committee said Russian competitors would be able to compete "under strict conditions".

The IOC announced the decision after examining evidence of state-sponsored doping over several years that reached a high-point at the Winter Olympics hosted in Sochi, Russia, in 2014.

Nations have in the past been barred from taking part in the Olympics, notably South Africa during the apartheid years, but none has ever been handed a blanket ban over doping. Russian athletes, however, would be able to take part in the Games, the IOC said, as independent competitors "under the Olympic flag".