South African TV channel Netwerk24 was shown round by the new tenants - business partners David Scott and Kagiso Mokoape in a video, which has since been made private. 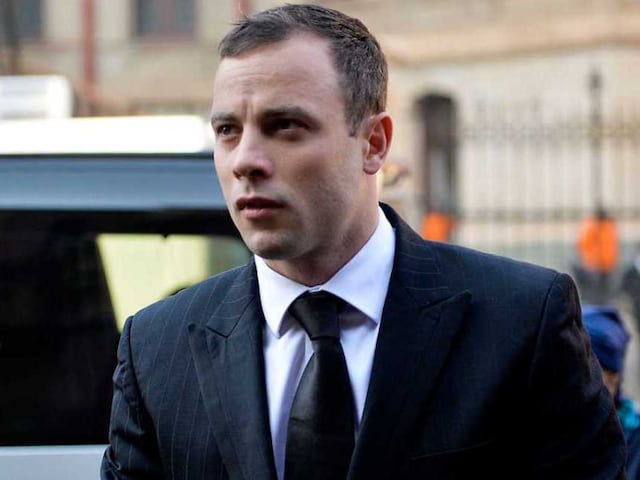 The new tenants of the house where South African Paralympian Oscar Pistorius shot dead his girlfriend Reeva Steenkamp have been filmed giving a tour of the property, the media reported on Monday.

South African TV channel Netwerk24 was shown round by the new tenants - business partners David Scott and Kagiso Mokoape in a video, which has since been made private, BBC reported.

"This is definitely an entertainer's house," Scott said.

During the video, Scott opens the toilet door, through which Pistorius shot Steenkamp four times in 2013, to show where she died.

While in the bathroom, Mokoape said: "I feel bad for Reeva's parents".

The bathroom has since been refurbished.

The South African parole board is due to decide later this week whether to release Pistorius to house arrest.

He was convicted of manslaughter last year but cleared of murder.

The appeal against his acquittal on murder charges is to be heard next month.

The athlete insists he mistook his then girlfriend for an intruder.