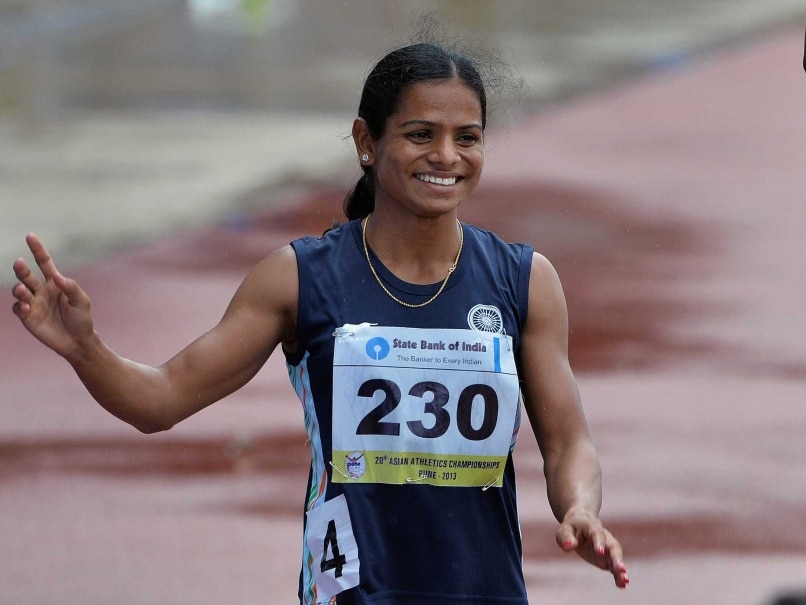 Odisha Chief Minister Naveen Patnaik on Thursday assured ace sprinter Dutee Chand of all possible assistance for her preparation for the 2016 Rio Olympics.

Patnaik felicitated Chand for her success in the 55th National Open Athletic Championship, which was recently held at Kolkota.

"I will certainly bring glory to Odisha if the state government provides me a job," Dutee told reporters. Dutee had been banned from participating in the 2014 Commonwealth Games at Glasgow after tests had shown high level of naturally occurring testosterone in her body.

Later, the Court of Arbitration for Sports cleared her, saying natural level of testosterone in an athlete's body is not a reason to ban women from competing.