Nestle said it had informed the IAAF that it was terminating a sponsorship programme and would "await a formal acknowledgement from them that our partnership has ended". 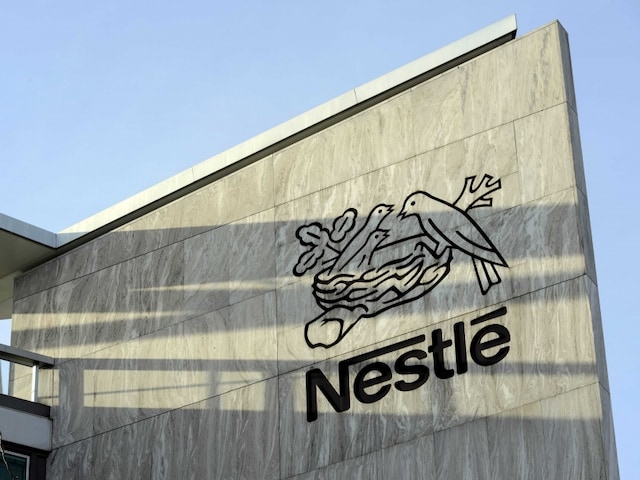 Nestle has terminated a sponsorship programme with world athletics' governing body (IAAF) over fears that the corruption and doping scandals surrounding the sport could damage the company's reputation. (No Quick Fix to Crisis, Says IAAF Chief Sebastian Coe)

Nestle, the world's largest food company, became the main sponsor of a programme aimed at promoting athletics for youths worldwide in 2012. (Doping report: Corruption Was 'Embedded' in IAAF)

"I confirm that we have decided to end our partnership with the IAAF Kids Athletics programme with immediate effect," Nestle spokeswoman Lydia Meziani told AFP. (Sebastian Coe Denies He's Source of 'Bribery' Claims)

"This decision was taken in light of negative publicity associated with allegations of corruption and doping in sport made against the IAAF," she added.

But Meziani said Nestle decided to "terminate (its) existing relationship with the IAAF" because a continued partnership "could negatively impact our reputation and image."

The IAAF is facing crises on multiple fronts, including widespread allegations of corruption and bribery under disgraced former boss Lamine Diack.

Separately, world athletics' new boss Sebastian Coe has faced criticism following Russia's ban from the sport for what a commission of the World Anti-Doping Agency's (WADA) described as "state-sponsored" doping.

The head of the WADA commission, Dick Pound, said that Coe was almost certainly aware of widespread drug use within athletics, having served eight years as vice president under Diack.

Nestle said it had informed the IAAF of its decision and would "await a formal acknowledgement from them that our partnership has ended."