Mo Farah was quizzed for five hours by USADA lawyer Bill Bock.Running in England for the first time since the allegations against Salazar were made, Farah clocked the fastest time in the world this year 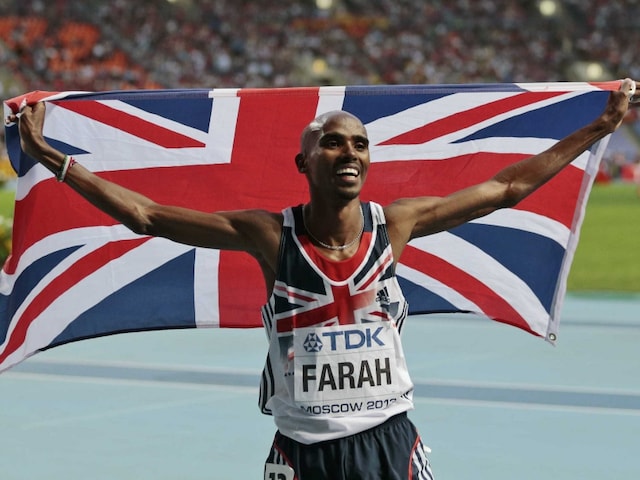 Mo Farah is a double Olympic and a World Champion.© AP
London:

Double Olympic champion Mo Farah was questioned by the United States Anti-Doping Agency (USADA) as part of an investigation into claims that his coach Alberto Salazar breached anti-doping rules.

The 32-year-old British runner was quizzed for five hours by USADA lawyer Bill Bock on Saturday. There was no indication that the thrice World Champion is under investigation, that he always denied any wrongdoing, reports BBC. (Mo Farah Bury Troubles With London Wins)

Salazar violated various anti-doping rules and used testosterone medication on Galen Rupp in 2002 when the American athlete was just 16.

Running in England for the first time since the allegations against Salazar were made, Farah clocked the fastest time in the world this year, winning the 3,000m race in seven minutes and 34.66 seconds on Friday.

"The crowd have been amazing as has the support I have got for the last few months," he said after receiving a raucous reception from the London crowd at the Olympic Stadium.