Milkha Singh is stable with decreasing requirement for oxygen, Fortis hospital in Mohali said in an update on Tuesday. 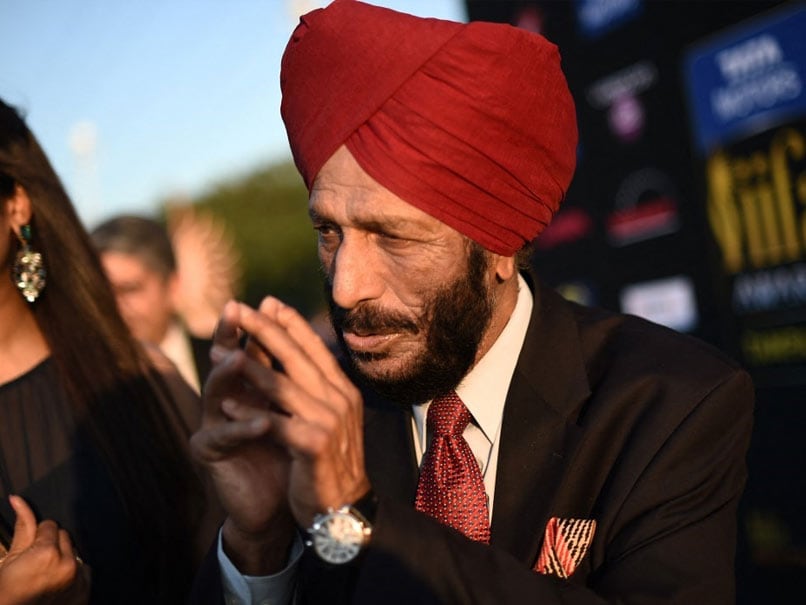 Milkha Singh is fighting "Covid pneumonia" in the hospital in Mohali.© AFP

He was diagnosed with "COVID pneumonia" on Monday after his admission.

Earlier Milkha's golfer son Jeev had said that the decision to hospitalise him was a precautionary measure.

"Though his parameters seemed alright, we thought it is safer to have him admitted where he would be under supervision of senior doctors," Jeev had told PTI on Monday.

Milkha is suspected to have contracted the infection from house helps who had tested positive for the virus.

"Only I returned positive on Wednesday and I am surprised," Milkha had said.

None of the other family members, including Milkha's wife Nirmal Kaur, a former India volleyball captain, returned a positive test.