Maria Abakumova, who won silver in the women's javelin, and Denis Alexeev, who helped Russia's men's 4x400-meter relay team win bronze in the 2008 Beijing Games, have both been disqualified 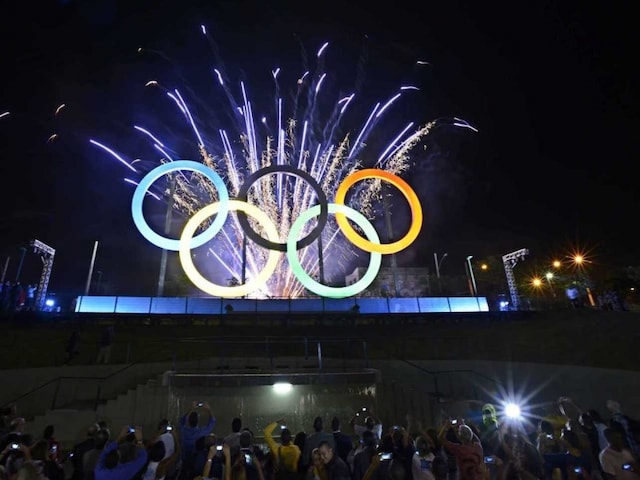 Russia has been stripped of two track and field medals from the 2008 Beijing Olympics after retests showed their athletes doped with an anabolic steroid.

The International Olympic Committee said Tuesday that four Russians have been disqualified from the Beijing Games in cases involving turinabol.

Maria Abakumova, who won silver in the women's javelin, and Denis Alexeev, who helped Russia's men's 4x400-meter relay team win bronze, have both been disqualified, the IOC said.

Britain is set to gain two bronze medals from the disqualifications.

In the javelin, Christina Obergfoell of Germany is set to be upgraded to silver and fourth-placed Goldie Sayers of Britain could get the bronze medal. Sayers had a national-record throw in Beijing. The gold medalist was Barbora Spotakova of the Czech Republic.

The other two cases announced Tuesday involve distance runner Inga Abitova, who placed sixth in the women's 10,000, and Ekaterina Gnidenko in cycling. Gnidenko has been disqualified from two track events at the 2012 London Olympics after her sample from four years earlier tested positive.

The IOC previously announced it found 98 positive cases in retests of more than 1,000 samples from the Beijing and London Olympics.

The IOC stores samples for 10 years to allow them to be reanalyzed when improved methods become available. The latest tests can detect the use of steroids going back weeks and months, rather than days.