Indian Man Dies While Competing in Half-Marathon Near Nepal Border 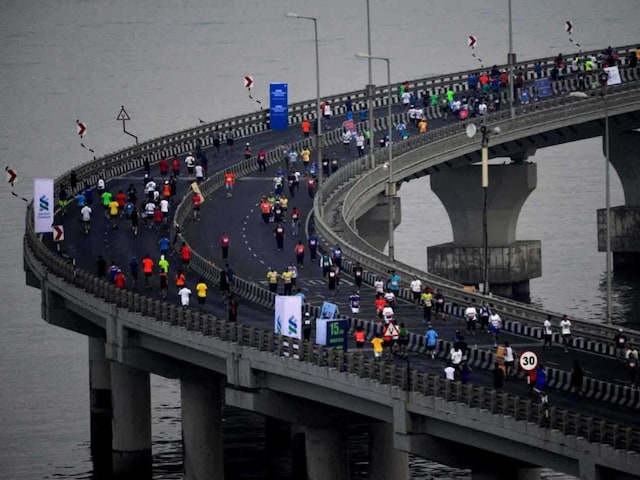 A 34-year-old Indian man named Kishore Singh Bhandari on Sunday passed away at the Nepal border while competing in a Half-Marathon organized by the Border Security Force's SSB unit.

A resident of Tanakpur, Bhandari was competing in the Half-marathon which attracted close to 1200 participants from both India and Nepal. (WADA, IOC Worried as IAAF defends its Anti-Doping Record)

According to the information provided by Banbasa Police Station in-charge Prakash Singh Danu,"Bhandari collapsed while competing in the event and was unconscious. This was just as the athletes were entering the Nepal border.

Nepal Police immediately rushed him to the nearest Mahendra Nagar health centre where the doctor in attendance declared him dead on arrival."