Derek Boosey, the 73-year-old who was based in the United States, has worked in many countries in almost similar positions in the past. He was appointed seven months ago. 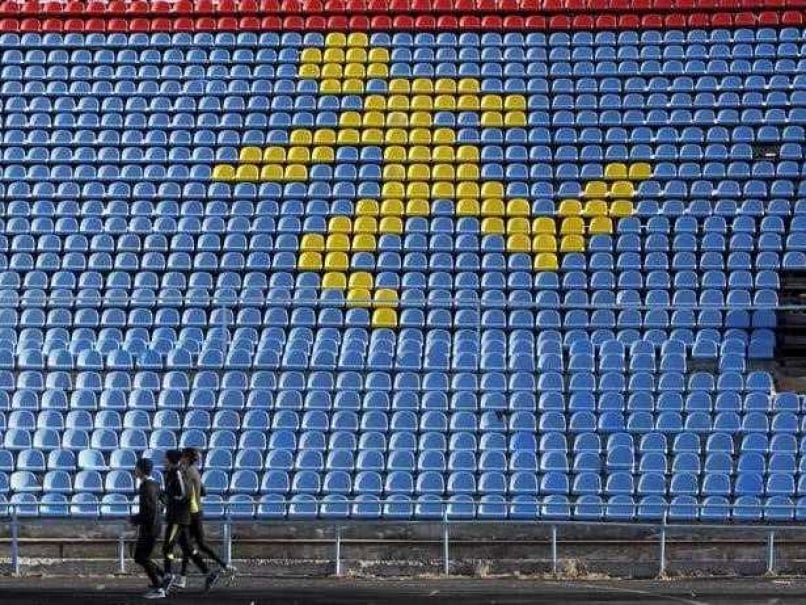 Appointed with much fanfare less than a year ago, India's first ever High Performance Director for athletics Derek Boosey has resigned from his position, stating that he is no longer "comfortable" continuing in the job.

"He has resigned and tomorrow is his last day in office. He has sent his resignation letter to Sports Authority of India. He did not cite any reason and simply said that he is no longer comfortable continuing with the job," a top Athletics Federation of India official told PTI.

Based in the United States, the 73-year-old Boosey, who has worked in many countries in almost similar positions in the past, was appointed just seven months ago.

His was meant to be a long-term appointment and was expected to last for five years till the end of the 2020 Olympic Games in Tokyo.

He had been tasked to look after the grassroot development programme, the schedule of national camps, foreign exposure of top athletes and appointment of coaches.

Boosey, connected to India through his grandfather who was born in Pune, took part in the 1968 Olympics.

He was Director of Athletics for nearly a year in Saudi Arabia in 1976 before taking up the job of head coach decathlon and heptathlon in Australia from 1980 to 1984.