Most of the athletes concerned have since retired, and none are competing at this month's world championships in Beijing, the IAAF stated. 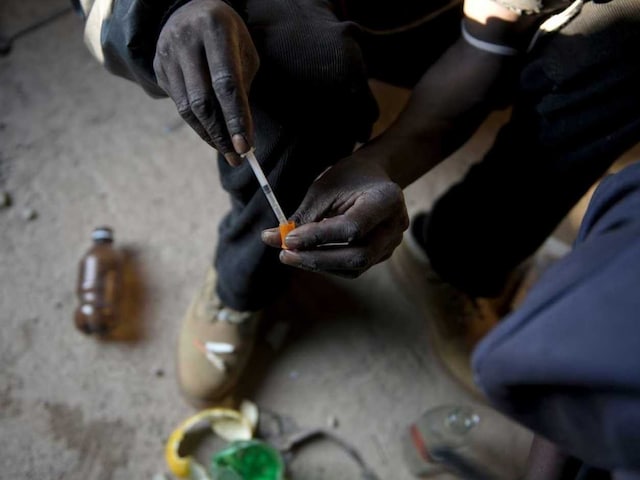 The IAAF has provisionally suspended 28 athletes for suspected doping offences at the 2005 and 2007 world championships in Helsinki and Osaka, world athletics' governing body announced on Tuesday.

Most of the athletes concerned have since retired, and none are competing at this month's world championships in Beijing, the IAAF stated.

A total of 32 rogue results from the two championships were uncovered after reexamination of urine samples stored at a World Anti-Doping Agency accredited-laboratory (LAD) in Lausanne.

"The latest scientific breakthroughs in anti-doping technology and analysis have been employed in the reanalysis of these samples to allow us to find previously undetectable substances," explained LAD director Martial Saugy.

The IAAF said re-testing of the 2005 and 2007 samples had nothing to do with the recent accusations of mass doping in athletics.

"The re-analysis of these samples has been ongoing for some time, and was commenced well before the most recent allegations made against the IAAF by (German broadscaster) the ARD and The Sunday Times," the IAAF stated.

The athletes suspected of being caught out by advances in doping technology cannot be named for legal reasons.

"A large majority of the 28 are retired, some are athletes who have already been sanctioned, and only very few remain active in sport," the IAAF revealed.

"The IAAF is provisionally suspending them and can confirm that none of the athletes concerned will be competing in Beijing."

Athletics' rulers have vehemently denied any negligence in its testing procedure in the wake of the claims by ARD and The Sunday Times of hundreds of allegedly suspicious blood tests.

In its statement Tuesday the IAAF said the long-term storage and re-analysis of samples remained "one of the best tools available" to detect cheats using previously undetectable substances.

It added: "The IAAF does not shy away from the fact that some athletes continue to cheat and defraud their fellow competitors.

"But we will do everything in our power, and use every tool available to protect those clean athletes who form the large majority of our sport."

The 2015 world championships begin on August 22.