Russia has been provisionally suspended by the International Association of Athletics Federations (IAAF) from track and field events over accusations of "state-sponsored" doping. 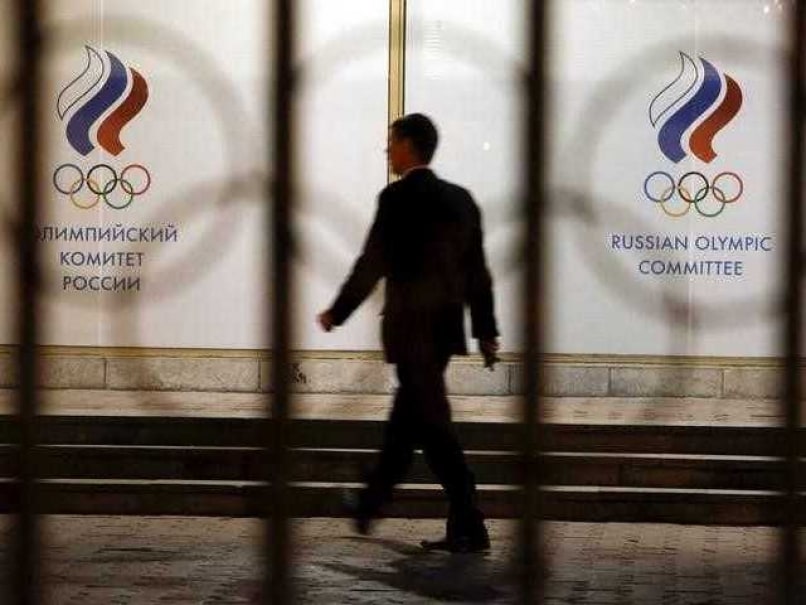 Russian Olympic Committee (ROC) said it would reform RAF as soon as possible so that the Russian athletics team could participate in the 2016 Olympic Games.© Reuters
Moscow:

"The decision was made under pressure. But everyone should understand that this is not a problem of Russia but a problem of world sports," Xinhua quoted Mutko as telling the Russian State Duma, the lower house of parliament, on Wednesday.(Russia Need to Rid Sport of State Interference, Says Author of Anti-Doping Report)

The world athletics governing body, IAAF voted on Friday to suspend the membership of the RAF and the participation of Russia from its competitions, including World Athletics Series and the 2016 Olympic Games in Brazil.

On Monday, Russian Olympic Committee (ROC) said it would reform RAF as soon as possible so that the Russian athletics team could participate in the 2016 Olympic Games. In response, the IAAF set up an inspection team to verify the reforms programme which could make RAF's readmission possible.

Mutko said he expected the reforms to take two to three months.

"All the necessary decisions have been taken. The ROC will control the work. An independent commission will be established to manage the situation in the track and field athletics," Mutko said, adding that the ad hoc commission may include law enforcement and security officers.

He said that to remedy the scandal, Russia has sacked a host of sports officials involved and scheduled an extraordinary election conference of RAF for January 16.

"We will mop up whatever is possible there," Mutko said.

Meanwhile, ROC president Alexander Zhukov said while athletes who have been found guilty of doping should be punished, those who are clean should be allowed to compete in the 2016 Olympic Games.