Mo Farah survived a tough contest on Saturday to defend his 10,000m title for a record sixth consecutive global title. 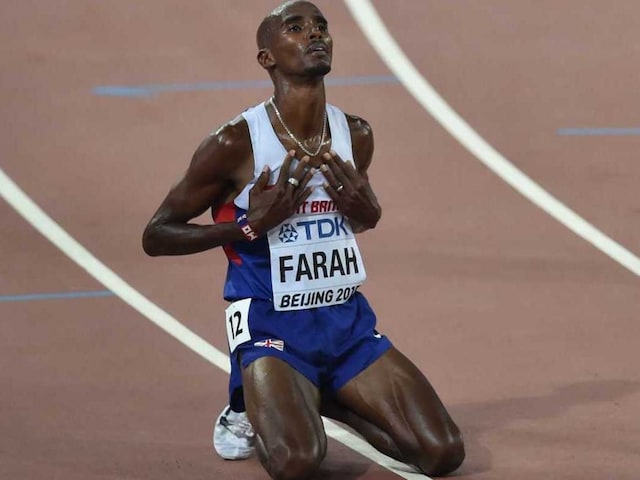 British star Mo Farah said he is happy that he could win the first gold for his country at the World Athletics Championships, a media report said.

"It's amazing to be able to go out there, cross the line and defend my title. It has not been an easy year, but at the same time it's nice to get things started well," Farah said.

"To win the first gold for my country is incredible. It's nice to be known as someone who has won the most medals for my country. It's great to make history."