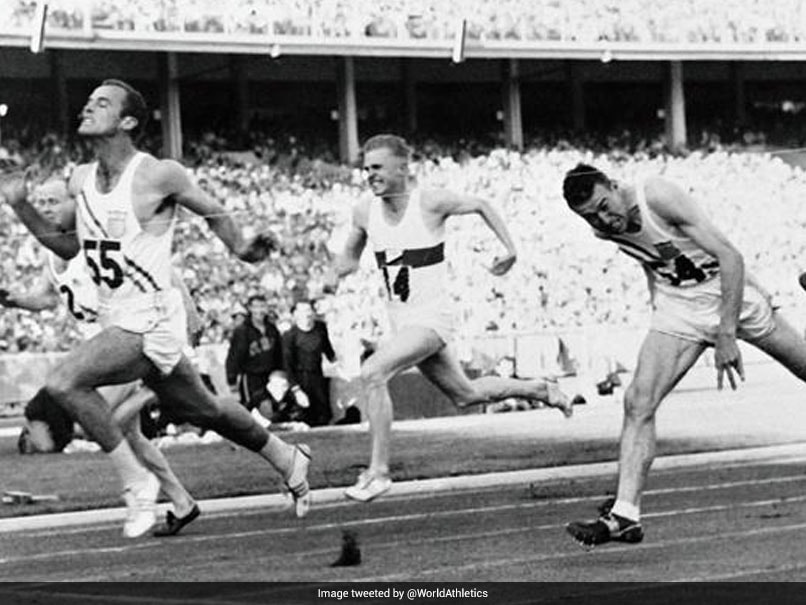 Treble Olympic gold medallist Bobby Joe Morrow -- who won 100m, 200m and 4x100m relay gold at the 1956 Melbourne Games, has died at the age of 84. The San Benito school district, which honored the hometown hero by naming their football stadium after him, expressed condolences on its Facebook page on Saturday, saying Morrow's legacy would "live on forever" in the Texas town. At Melbourne in 1956, Morrow joined US athletics great Jesse Owens as the only men to win the 100m, 200m and 4x100m gold at a single Olympics -- a feat later matched by American Carl Lewis and Jamaican Usain Bolt.

He was named Sports Illustrated's Sportsman of the Year that year -- beating out baseball hero Mickey Mantle and boxer Floyd Patterson.

Morrow retired from athletics in 1958, and in a brief comeback bid in 1960 failed to qualify for the US Olympic team.