Anju Bobby George, who is the president of Kerala Sports Council, told the media that behaviour of Kerala sports minister E.P Jayarajan was rash during their meeting. The latter recently got trolled on social media after he described boxing legend Muhammad Ali as a Keralite 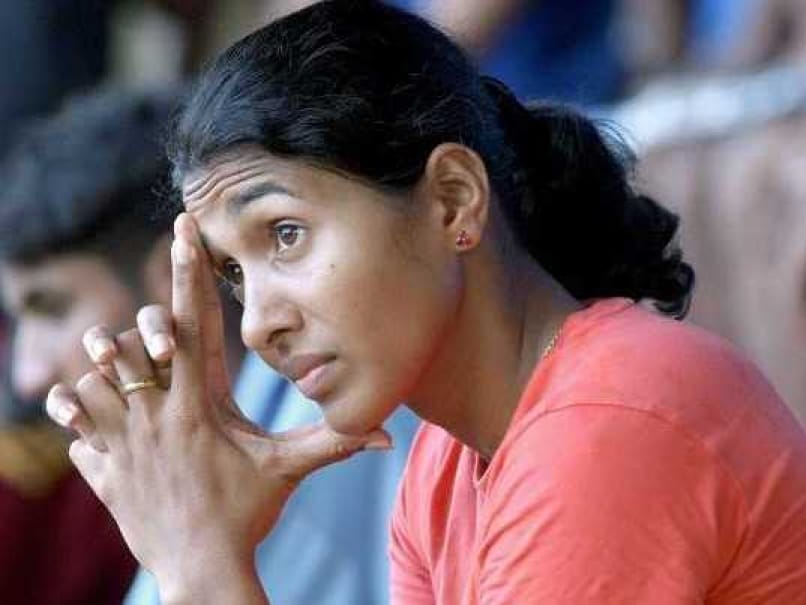 Anju Bobby George who is the president of Kerala Sports Council, alleged that the behaviour of Kerala sports minister EP Jayarajan was rash.© AFP

Kerala Sports Minister E.P. Jayarajan, who was earlier trolled on social media for his gaffe with regard to legendary boxer Muhammad Ali, courted yet another controversy as Olympian Anju Bobby George on Thursday accused him of rude behaviour.

George, who is president of the Kerala Sports Council, told the media that behaviour of the minister (Jayarajan) was rash during their meeting.

"When I went to see him, he said there are no sports personalities in the council. He said there was a lot of corruption, and postings and transfers were not done in a proper manner in the council," the hugely popular athlete said.

She later complained to Chief Minister Pinarayi Vijayan, who played down the issue by saying no such thing had happened.

"It's true that George met Jayarajan. He had asked about air travel facility availed of by the council president. What's wrong in asking that? George did not give any complaint.... We do not see politics in sports personalities," Vijayan told reporters on Thursday.

George, who is employed with the Customs, became the first Indian athlete ever to win a medal in a World Athletics Championships in Paris in 2003.

The Arjuna awardee has represented the country in the Olympics, Commonwealth, Asian Games and World Championships from 2002 onwards.

She was appointed by the previous Oommen Chandy government last year.

Jayarajan, however, played down the entire controversy.

"She met me and we discussed a lot of things. She returned a very happy person," said the Communist Party of India-Marxist leader who earlier became the butt of many jokes after he described the boxing legend Muhammad Ali, who died last week, as a Keralite.

"Sports personalities should not be seen with a political mindset. They have brought laurels not just to our state but to the country. His behaviour towards her should not have been like this," said Radhakrishnan.

Comments
Topics mentioned in this article
Athletics Muhammad Ali
Get the latest updates on IPL 2021, IPL Points Table , IPL Schedule 2021 , live score . Like us on Facebook or follow us on Twitter for more sports updates. You can also download the NDTV Cricket app for Android or iOS.