Sanjivani Jadhav admitted to her first violation resulting in disqualification all past results since June 29, 2018. 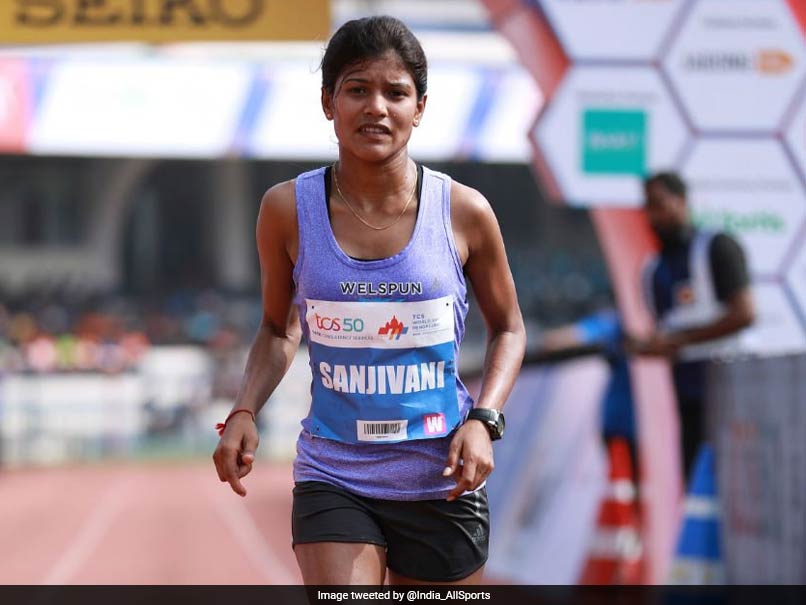 India's long-distance runner Sanjivani Jadhav has been handed a two-year suspension by the IAAF's Athletics Integrity Unit (AIU) for a doping violation. The 23-year-old won the 10,000m bronze at the 2019 Asian Championships and 5000m bronze in the 2017 edition. In the order issued on Thursday, the AIU, the international federation's body for combating doping, said the athlete admitted to her first violation resulting in disqualification all past results since June 29, 2018. The suspension period also commenced from June 29, 2018. "The Athlete has accepted the above consequences for her anti-doping rule violations and has expressly waived her right to have those consequences determined by the Disciplinary Tribunal at a hearing," the AIU said.

The AIU confirms by this decision the following consequences for a first anti-doping rule violation: 29.1. a period of Ineligibility of two (2) years pursuant to Article 10.2.2 ADR commencing on 29 June 2018.

Disqualification of the Athlete's results obtained at the 'TCS World 10k' held in Bangalore India on 27 May 2018 and in the '58th National Inter-State Senior Athletics Championships' held in Guwahati, India on 29 June 2018 with all resulting consequences including the forfeiture of any titles, awards, medals, points and prize and appearance money pursuant to Article 9 ADR.

"Disqualification of the Athlete's results since 29 June 2018 with all resulting consequences including the forfeiture of any titles, awards, medals, points and prize and appearance money pursuant to Article 10.8 ADR," the AIU said.

India's National Anti-Doping body NADA has the right to appeal against the decision to the Court of Arbitration for Sport in Lausanne.

In June, Jadhav was handed a provisional suspension for failing a dope test last year.

Shehad failed a dope test in November 2018 when her sample taken during the National Inter-State Athletics Championships was found to contain Probenecid, a masking agent.

Her sample initially returned negative when tested at the National Dope Testing Laboratory here, but was later found to contain the prohibited substance when tested at World Anti-Doping Agency's Montreal laboratory.

NADA did not hand her a provisional suspension as it was not required at that stage. She was allowed to compete and she won the 10,000m race in the Federation Cup earlier this year.

She was also selected in the Indian team for the Asian Championships held in April in Doha after clearance by the NADA, and she won a bronze by clocking 32:44.96.